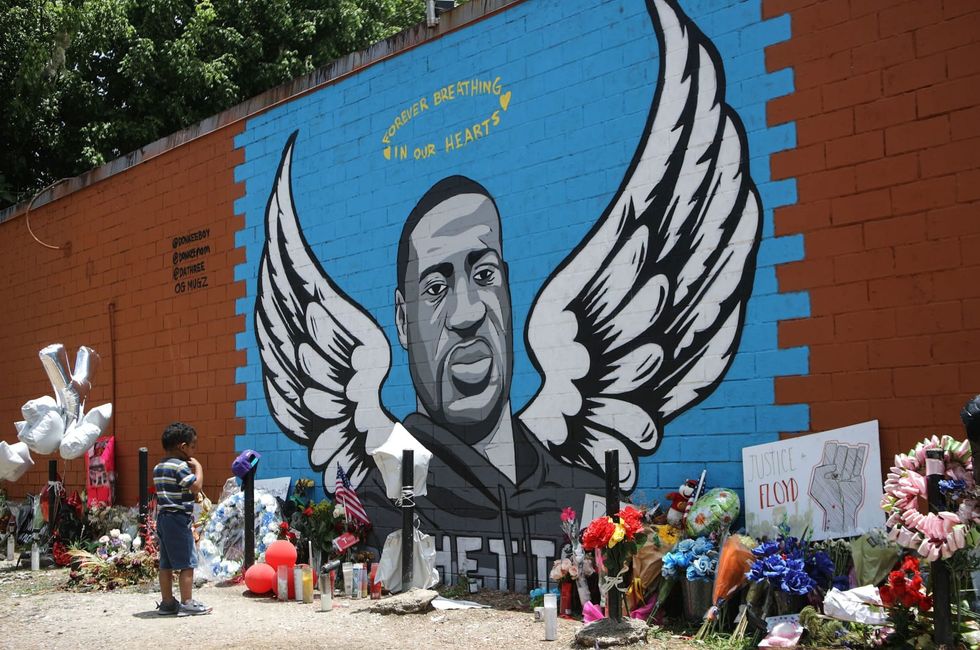 George Floyd’s niece Arianna was shot and wounded early Saturday morning in Houston, according to her family. The 4-year-old girl was sleeping in her family’s home when bullets started flying in around 3 a.m., local ABC affiliate KTRK reported. Four adults and two children were home at the time, but only Arianna was shot. Arianna suffered a punctured lung and liver, along with three broken ribs, her family told KTRK. She was rushed to a local hospital for surgery and in stable condition by Tuesday afternoon. No arrests have been made nor suspects identified in the shooting, according to KTRK. ...