George Takei is NYC’s inaugural Japan Parade’s grand marshal: ‘I’m boldly going where no one else has gone before’ 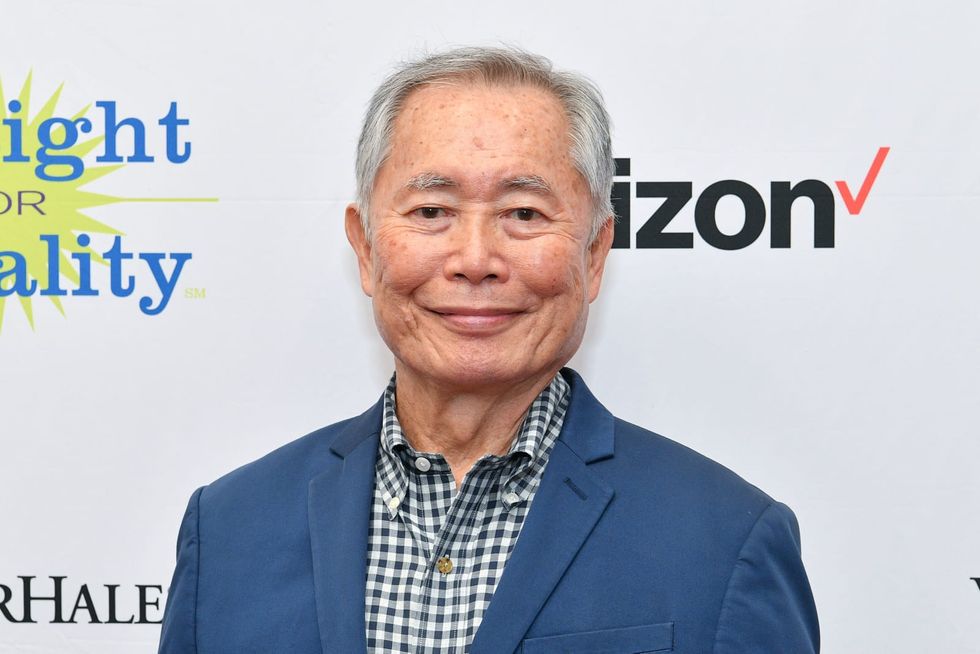 NEW YORK — “Star Trek” actor George Takei expects New York City’s first-ever Japan Parade to be out of this world. Takei feels honored to be the inaugural grand marshal of Saturday’s event, which will celebrate the friendship between New York and Japan with floats and performances on Manhattan’s Upper West Side. “I get to be the very first grand marshal of the Japan Parade,” Takei told the Daily News. “I’m boldly going where no one else has gone before.” Saturday’s festivities kick off with an opening ceremony near West 70th Street at Central Park West at 12:30 p.m., with the parade set to sta...