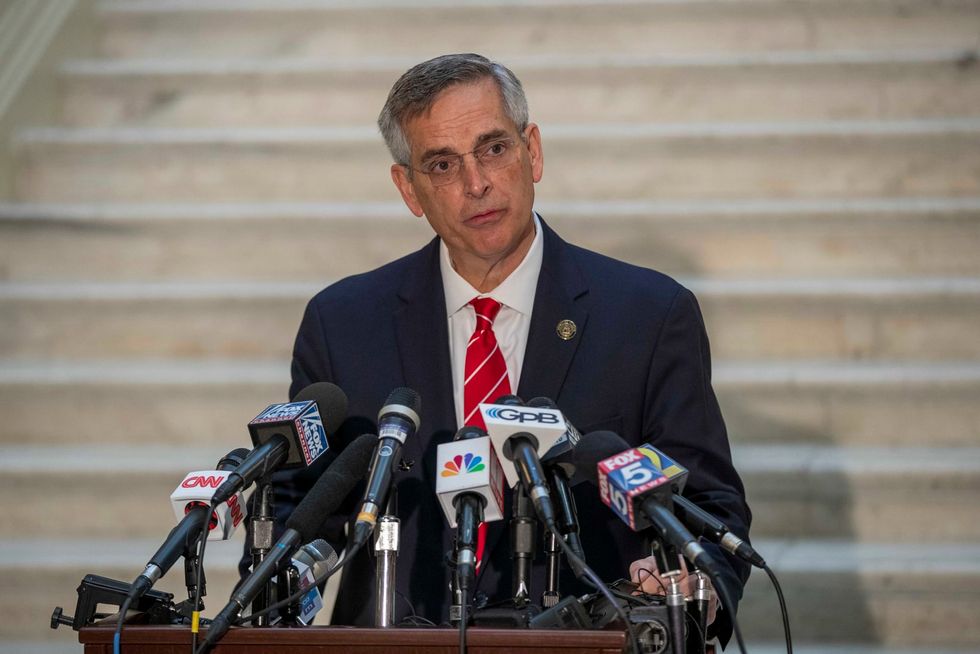 ATLANTA — Republican Secretary of State Brad Raffensperger on Wednesday called for amending the Georgia Constitution to ban noncitizens from voting, a prohibition already enshrined in a state law. Raffensperger, who is facing several Republican challengers in next year's election, said a constitutional amendment would prevent the possibility of noncitizens being allowed to vote in the future, either as a result of lawsuits or changes to state laws. "Voting is a sacred responsibility for American citizens," Raffensperger said during a news conference in the state Capitol. "Our main goal should ...