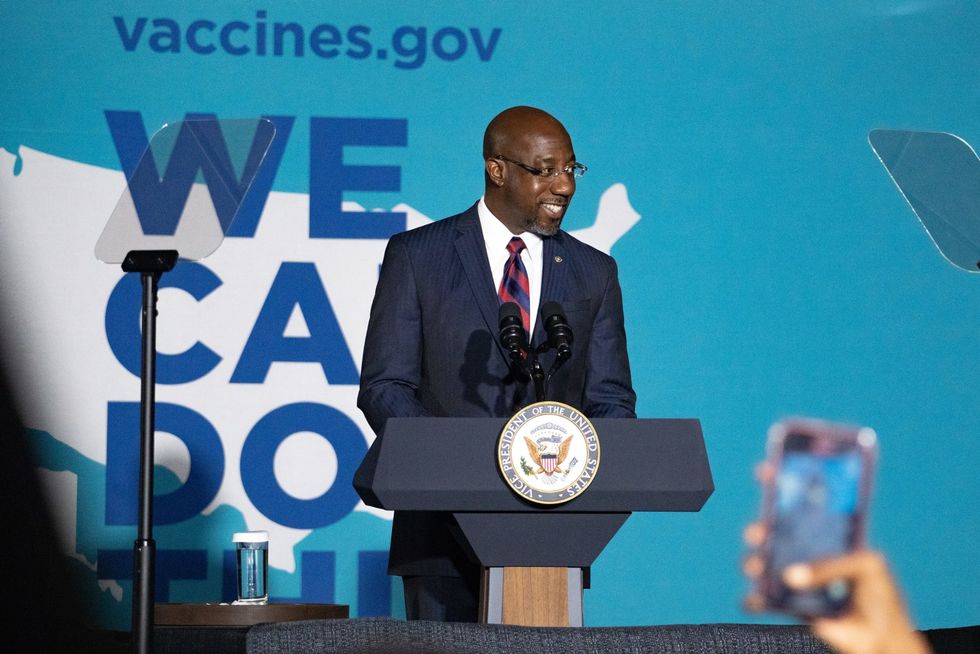 ATLANTA — Democratic U.S. Sen. Raphael Warnock broke another fundraising record by amassing $13.6 million over the first three months of the year, ending the quarter with $25.6 million in the bank for a campaign that could decide control of the Senate. His campaign said Thursday it was the most money ever raised by any U.S. Senate candidate in the first quarter of an election year. The Democrat bested his own record-setting haul from the last fundraising quarter, when he collected $9.8 million in the last three months of 2021. In this first quarter of 2022, he collected contributions from 183,...