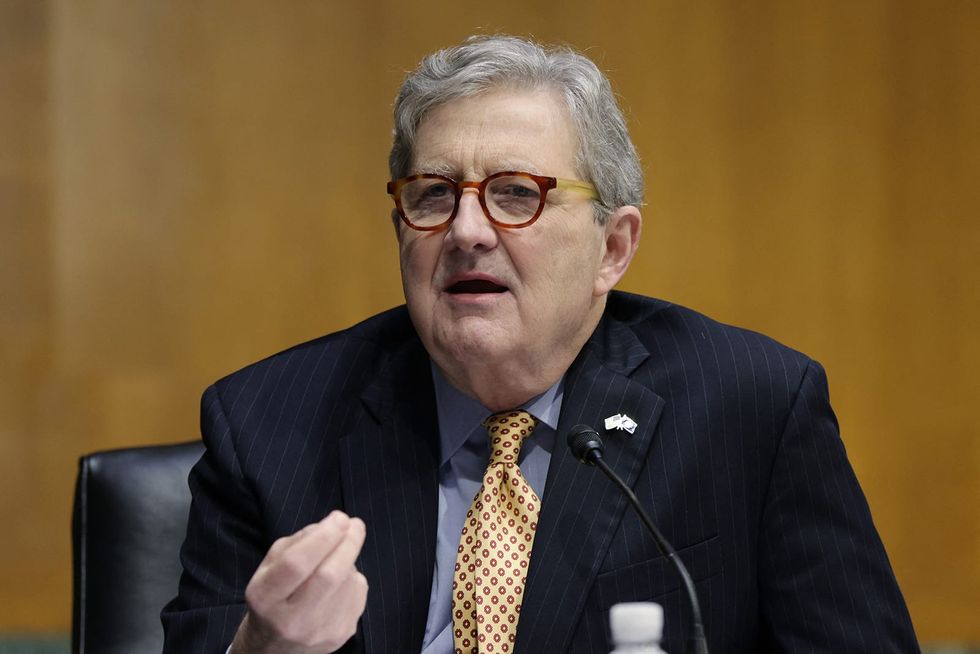 ATLANTA — The Georgia Senate approved new political maps for itself Tuesday, securing the chamber’s Republican majority while allowing minor inroads by Democrats in a closely divided state. The Senate map, drawn by the chamber’s Republican leadership, solidifies GOP control while allowing one additional Democratic-leaning district as Georgia’s population has grown by 1 million residents since 2010. There are currently 34 Republicans and 22 Democrats in the state Senate. Tuesday’s 34-21 vote along party lines is the most significant step yet in redrawing Georgia’s district boundaries during the...