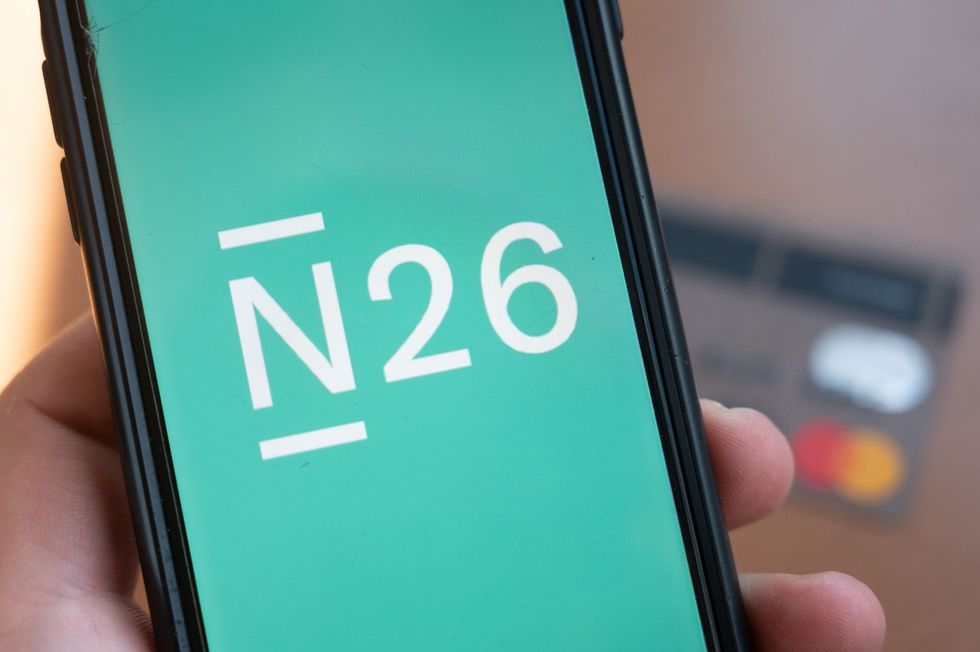 The logo of the German online bank N26 is seen on the bank's app on a smartphone. German online bank N26 has been barred from taking on new clients in Italy and offering new products to existing clients, the Italian central bank Banca d'Italia said late on Tuesday. The reason for these measures are shortcomings with regards to anti-money-laundering laws, which became apparent during inspections of N26 between October 25 and December 17. Christophe Gateau/dpa

The reason for these measures are shortcomings with regards to anti-money-laundering laws, which became apparent during inspections of N26 between October 25 and December 17.

N26 said that existing clients would continue to have full access to their accounts, and would not be affected by the measures.

Furthermore, it said that the deficiencies pointed out by the Banca d'Italia were already being largely addressed by new international measures against financial crime.

"N26 is confident that the implementation of these measures has already achieved significant progress towards solving the shortcomings discovered last year in Italy," a bank statement read.

The Banca d'Italia announced that it will check whether N26 has dealt with the issues satisfactorily.

N26 has more than 7 million clients in 24 markets, according to its own information. In Italy, the bank's headquarters are in Milan.