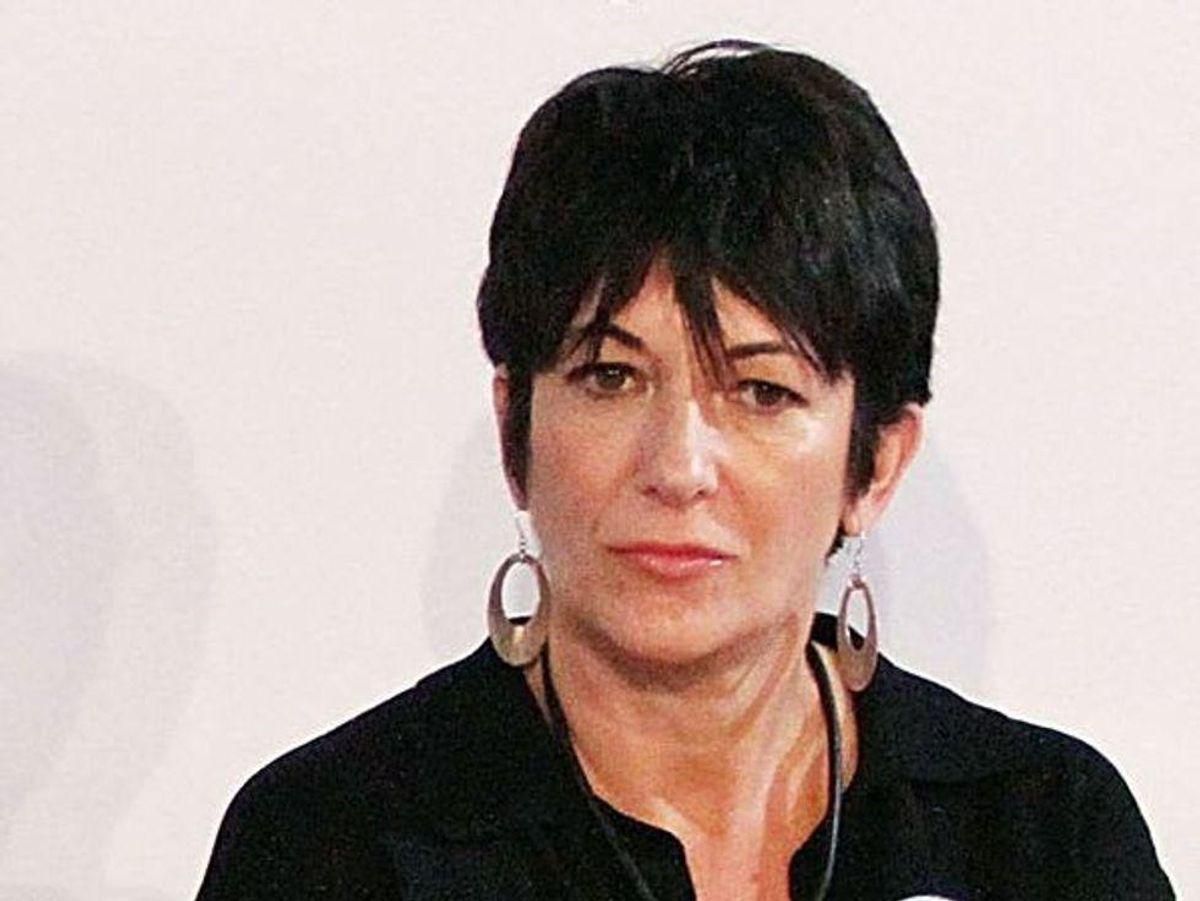 The 2nd U.S. Circuit Court of Appeals in Manhattan also denied Maxwell's request for a hearing on what her lawyers called "horrific" confinement conditions at the Metropolitan Detention Center in Brooklyn. It did not explain its reasons.

Maxwell, 59, faces up to 80 years in prison if convicted over her alleged role in procuring four underage girls for the disgraced financier Jeffrey Epstein to sexually abuse between 1994 and 2004.

She has pleaded not guilty to sex trafficking and other charges. A trial in Manhattan is slated for November.

Epstein killed himself in a Manhattan jail in August 2019 while awaiting trial on separate charges. The appeals court also denied bail for Maxwell in April.

"Ghislaine Maxwell is subjected to more grueling conditions than any other inmate" at the Brooklyn jail, her lawyer David Markus said in an email. "This is due to the Epstein effect. Because Epstein died on the jail's watch, it has decided to torture Ghislaine. That's wrong."

Maxwell's lawyers have said she cannot properly prepare for trial because of sleep deprivation, a lack of potable water, a sewage stench in her cell, an inability to meet privately with her lawyers or keep jail guards from reviewing her confidential materials, and an underpowered computer to review evidence.

A spokesman for U.S. Attorney Audrey Strauss in Manhattan and a spokeswoman for the Federal Bureau of Prisons declined to comment.