Ghislaine Maxwell ordered staff not to address Jeffrey Epstein: ‘You should never look at his eyes’ 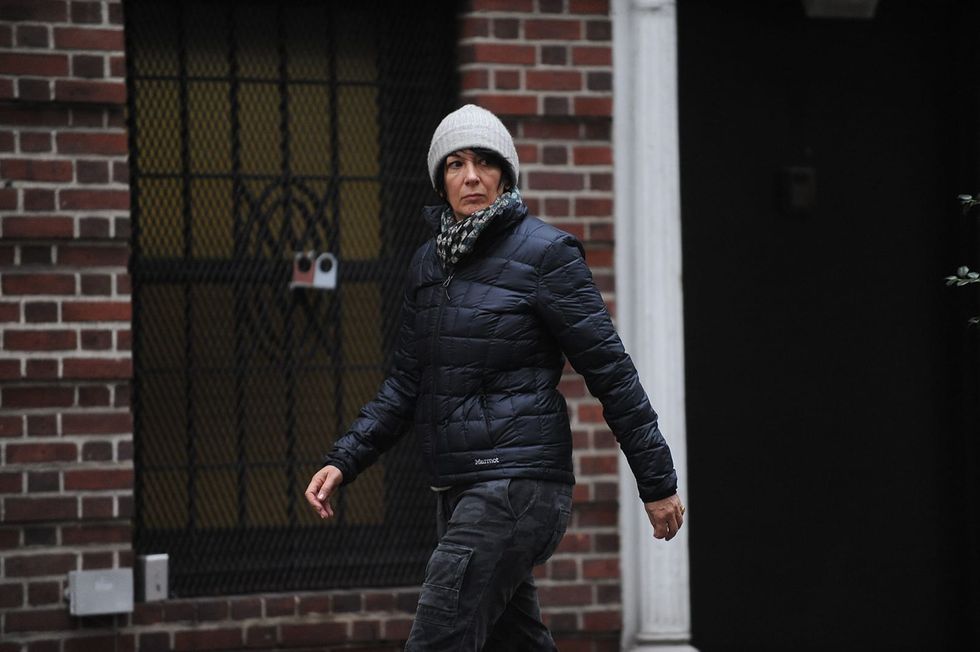 Ghislaine Maxwell, after walking out the side door of her townhouse in Manhattan on January 4, 2015. - Andrew Savulich/New York Daily News/TNS

NEW YORK — Ghislaine Maxwell was the boss from hell, a former house manager of Jeffrey Epstein’s Palm Beach mansion testified Thursday. “From the day she came to the house, she right away took over and she mentioned to me she was going to be the lady of the house,” said Juan Alessi, 72, who managed Epstein’s Florida property from 1991 to 2002. Alessi said his relationship with Epstein was cordial until the arrival of Maxwell. She imposed draconian rules on the hardworking house staff. “Only I was supposed to speak to Mr. Epstein when he asked me questions,” Alessi recalled of one of Maxwell’s ...