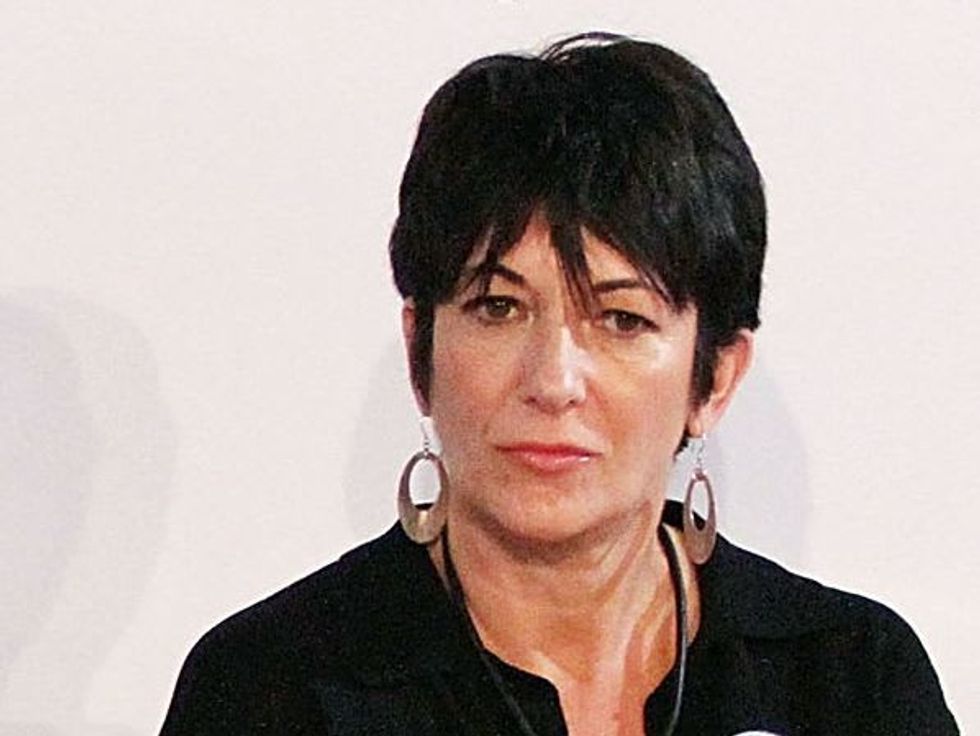 NEW YORK — Ghislaine Maxwell just wants to be treated like men accused of sex crimes awaiting trial. The alleged Jeffrey Epstein madam argued in court papers Thursday that Bill Cosby, Dominique Strauss-Kahn and Harvey Weinstein were all treated better than she has been as they fought sex abuse charges. “The truth is that wealthy men charged with similar or more serious offenses, many of whom have foreign ties, are routinely granted bail so that they can effectively prepare for trial,” Maxwell’s attorney David Oscar Markus wrote in papers filed with the 2nd Circuit Court of Appeals. “Ms. Maxwel...