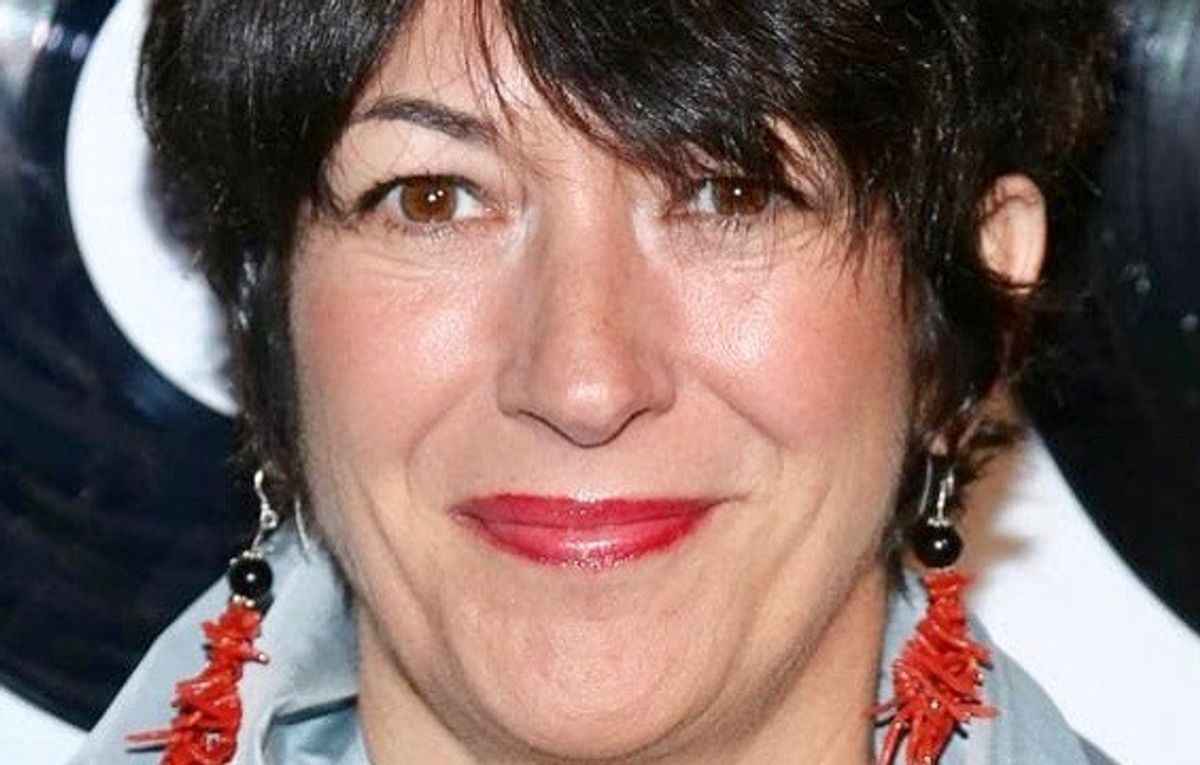 NEW YORK — Ghislaine Maxwell made an unexpected comparison to her alleged victims in new court papers Monday arguing for her release on bail. Maxwell attorney David Oscar Markus noted the feds say their case rests on the testimony of women, whose credible claims are backed up by documentation and other witnesses. But when Maxwell says the conditions of her confinement in the Metropolitan Detention Center are akin to torture, prosecutors say she can’t be believed, he complained. “The Government professes to believe women, but only when those women are on their side, despite their inconsistent a...