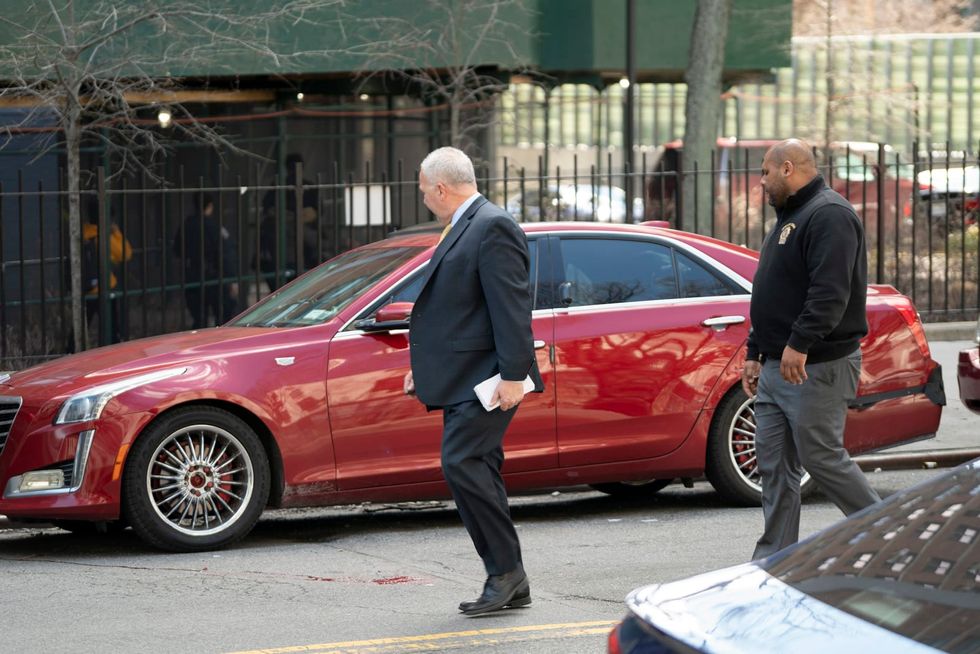 NEW YORK — The teenage gunman who allegedly killed a 16-year-old Bronx girl with a stray bullet used a build-it-yourself “ghost gun” to fire the fatal bullet, police sources said Sunday. The Friday afternoon murder of Angellyh Yambo came as police grapple with a new source of firearms from the city — locally built firearms manufactured by entrepreneurial criminals who have figured out how to cut the trafficking part out of gun trafficking. Jeremiah Ryan, 17, was allegedly wielding a so-called “ghost gun” when he let loose a half-dozen bullets from a half-block away from Angellyh, near Universi...