Girl abducted from Florida at 6 finds her way back to mother 14 years later: police 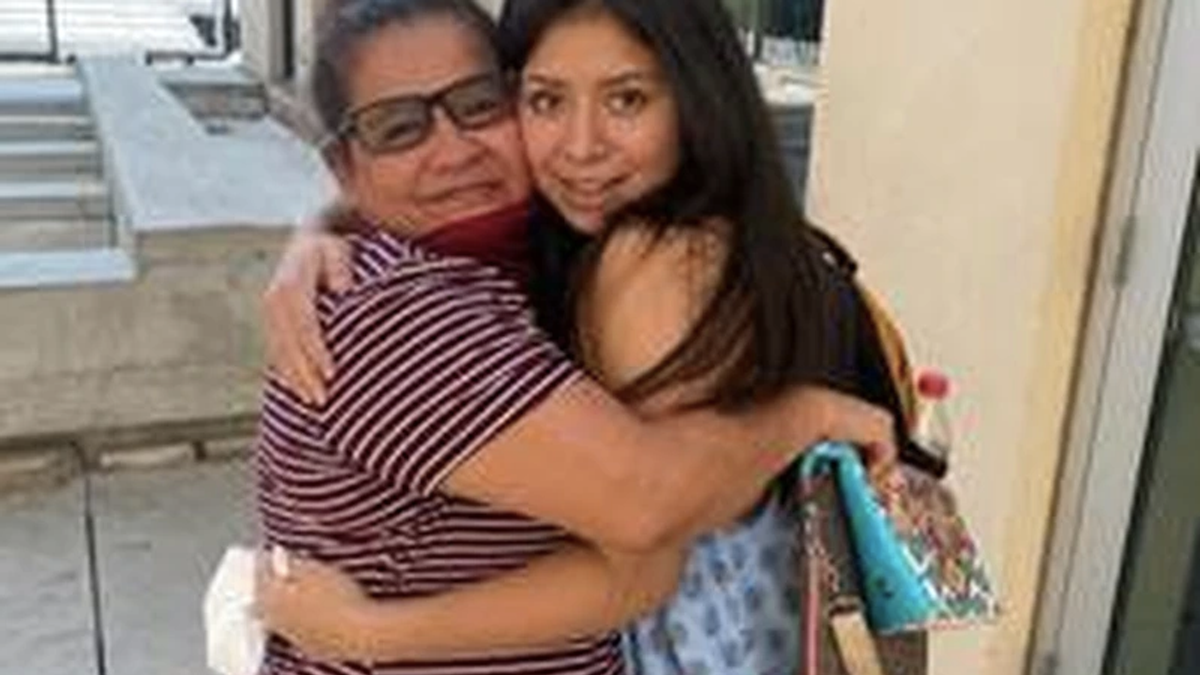 ORLANDO, Fla. — A 19-year-old girl abducted from Clermont in 2007 reunited with her mother last week in Texas at the U.S.-Mexico border after reaching out to her on social media, the police department said Monday. Angelica Vences-Salgado told Clermont police that she received a message on Sept. 2 from someone claiming to be her missing daughter Jacqueline Hernandez, according to agency spokesperson Sgt. Erin Razo. The teenager told Vences-Salgado that she was in Mexico and requested they meet at the point of entry in Laredo, Texas, on Friday, Razo said. Vences-Salgado contacted Clermont police...