Goldman CEO to junior bankers: We are sending you more resources 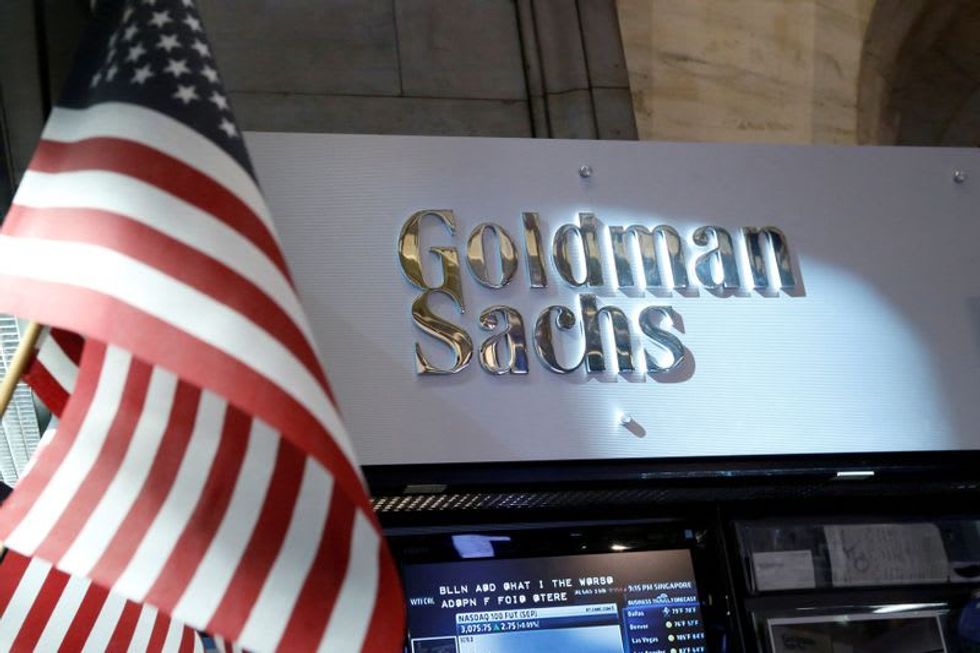 By Elizabeth Dilts Marshall NEW YORK (Reuters) - Goldman Sachs Group Inc's CEO responded to complaints from junior bankers by saying management is going to work harder to give them Saturdays off and to shift bankers from other divisions to the busiest teams in the investment bank, according to a transcript of a call seen by Reuters on Monday. Last week, media reported that a group of junior bankers in Goldman's investment bank told senior management in February they were working nearly 100 hours a week and sleeping 5 hours a night to keep up with an over-the-top workload and "unrealistic deadl...