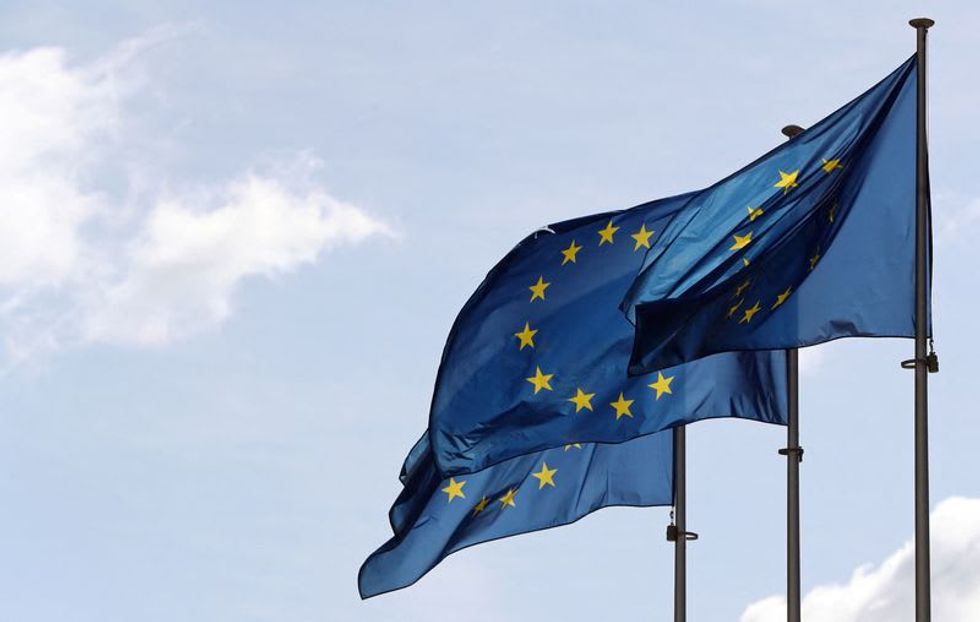 By Foo Yun Chee, Charlotte, Van and Campenhout BRUSSELS (Reuters) -Google, Meta and other online service providers will be required to find and remove online child pornography under proposed European Commission rules, a move some privacy groups say could put people's communications at risk. Companies that fail to comply with the rules face fines up to 6% of their annual income or global turnover, which will be set by EU countries. The EU executive said its proposal announced on Wednesday aimed to replace the current system of voluntary detection and reporting by companies which has proven to b...

Nervous Dems scout for alternative to Biden to prevent 'nightmare' of Trump win in 2024: report

It's a good bet that Joe Biden is planning on running for reelection in 2024, but according to a new report from New York Magazine, some Democrats are secretly worried that Biden won't be up for the task when the times comes, and they're looking for alternatives.

According to a recent analysis from the Los Angeles Times, Vice President Kamala Harris has an even worse approval rating that Biden, compounding Democrats' worries.

A patron of a Georgia diner told Fox News on Tuesday that motorcycle companies like Harley-Davidson would be making baby formula if Donald Trump was still president.

Fox News contributor Lawrence Jones visited a restaurant in Brooklet where one man said that he supported both Trump and Georgia Gov. Brian Kemp (R).