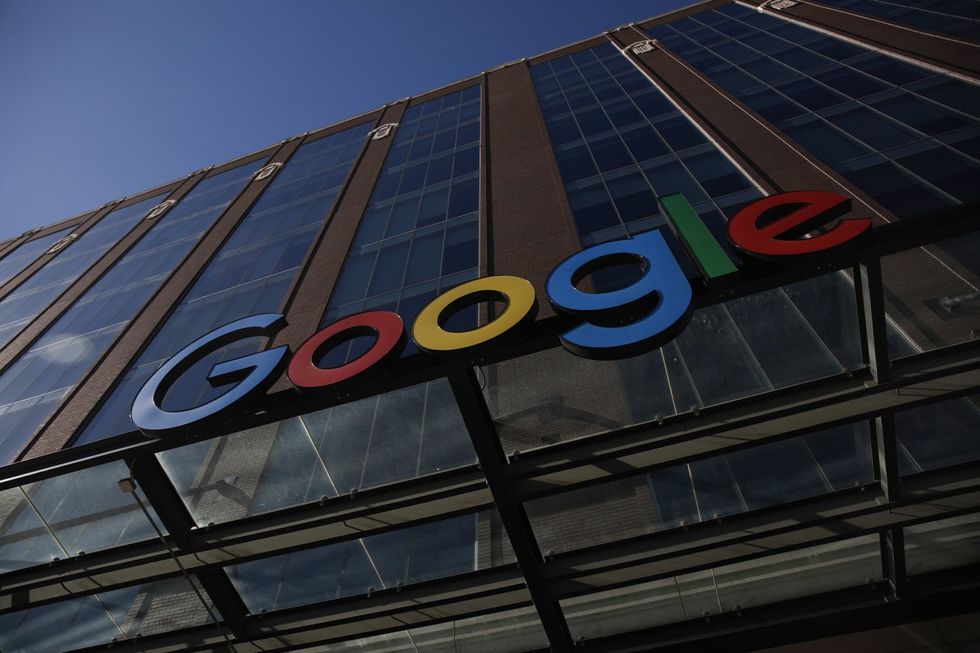 Illinois residents who have appeared in a photograph on the Google Photos app within the last seven years may be eligible for a cut of a $100 million class-action privacy settlement reached by Google this month. The lawsuit alleges Google’s face grouping tool, which sorts faces in the Google Photos app by similarity, runs afoul of Illinois’ biometric privacy law. The law requires companies to get user consent for the use of such technologies. The settlement was filed in Cook County Circuit Court April 14, and Judge Anna M. Loftus issued an order granting preliminary approval of the agreement M...