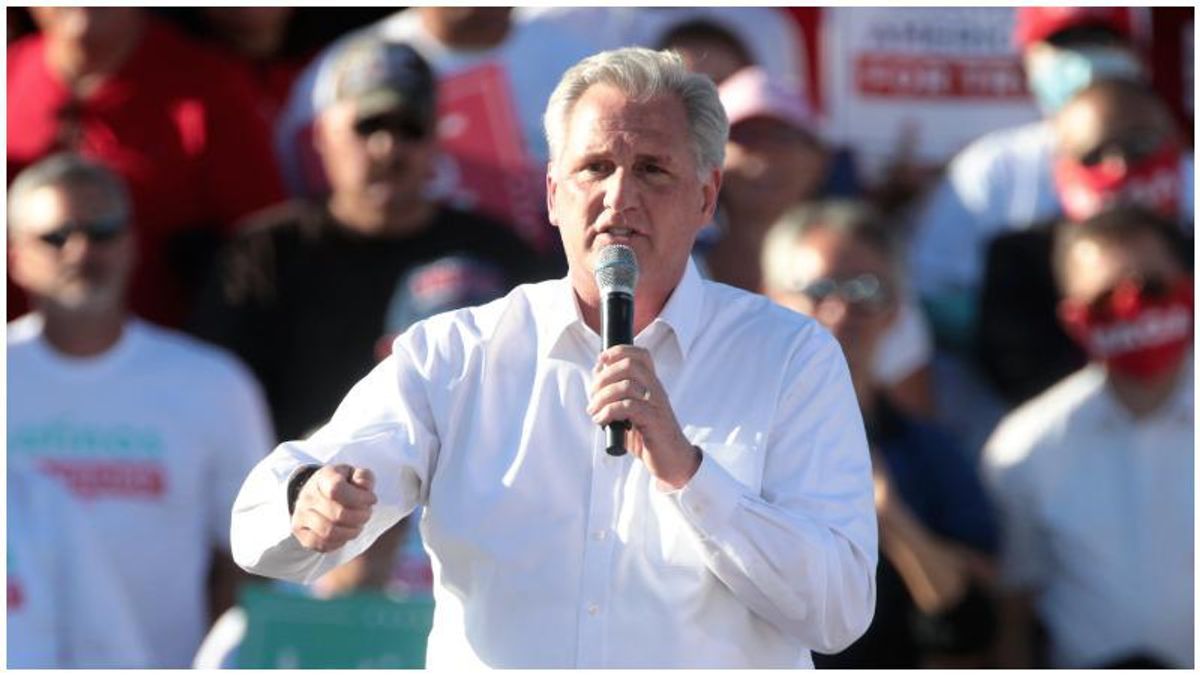 "Six years too late, House Republican leadership has finally reckoned with the fact that migration is the central political issue of this century. I'm glad this has happened, but it doesn't give them the right to take a bill I've been working on for months and hand it to another member without even letting me know in advance," Rosendale told Huddle. "The fact that they added a fig leaf change in the hours leading up to introduction in order to claim that their legislation is different adds insult to injury."

"If this is how the Conference is going to operate, no member can truly claim ownership of his own initiatives," Rosendale added. "The disincentive this practice presents for members to put forward controversial and meaningful policies would be catastrophic, and I couldn't allow it to go unchallenged."

Huddle's Olivia Beavers broke down the difference between the two bills.

"The bills in question are both tied to Migrant Protection Protocols (MPP), which touches on an immigration issue that many Republicans are eager to message on right now, including through legislation that won't go anywhere this Congress -- they are in the minority after all," Beavers writes. "Rosendale's bill aims to 'direct the Secretary of Homeland Security to continue to implement the MPP,' which he introduced two months ago."

Read the full article over at POLITICO.