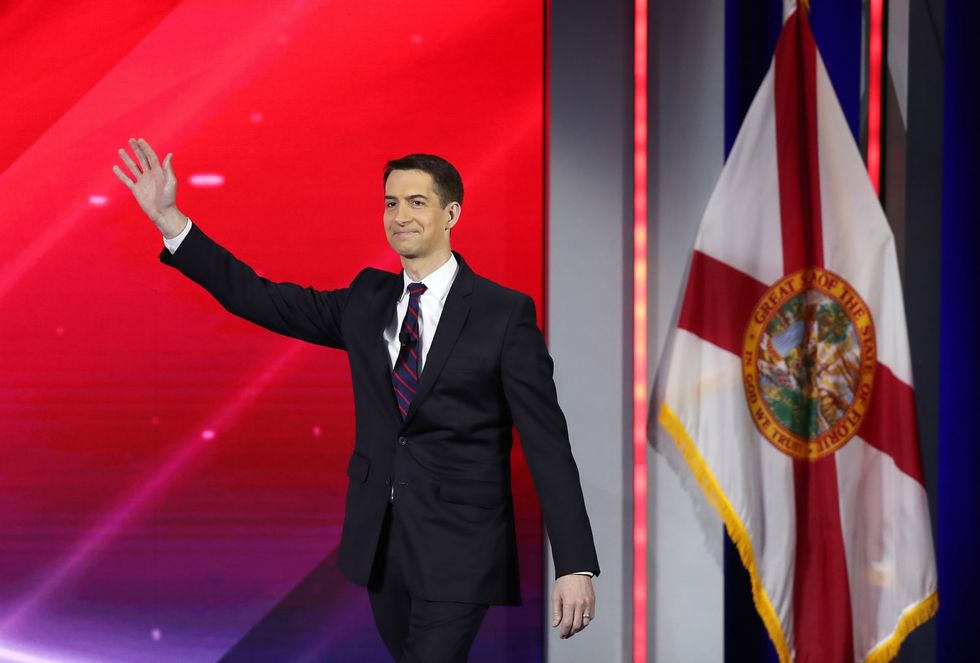 Thousands of Republicans and right-wing activists are gathering this week for the annual Conservative Political Action Conference in Orlando, Florida, under the banner "America Uncanceled"—a jab at what many attendees and allies feel is an effort by Democrats, progressives and tech companies to silence conservative voices in American society.

"Cancel culture" has run amok, conservatives say. This belief is so widespread that it has inspired at least a dozen pieces of state legislation that aim to protect political speech, enshrine monuments and ban educational materials that supporters believe denigrate the United States and its history.

Social media discussions around "cancel culture" in recent years often have centered on people losing their positions or platforms because of controversial, racist or homophobic comments. In other cases, the term has been applied to attempts by people of color, some historians and progressives to highlight the racist beliefs and actions of historical figures and remove monuments and holidays that honor them.

While this pressure has been directed toward people of various backgrounds, many Republicans have taken this phenomenon personally, seeing it as the latest iteration of political correctness, the next battle in the culture war.

"It's the idea of revisionist history combined with 'cancel culture' that we have to get a handle on," said Oklahoma state Sen. David Bullard, a Republican. He introduced two bills this session that would add protections for public school and college students' political speech and ban "anti-American" teachings in the classroom, which he described as any endorsement of socialism, Marxism or communism.

"We're not sending our kids to schools to be indoctrinated," he told Stateline. "We're sending them to school to be educated."

Bullard worries students may be pressured by educators to change their politics and lose their religious faith when they go to school.