Gov. Gavin Newsom's anti-recall strategy: Brand the other side as Republican 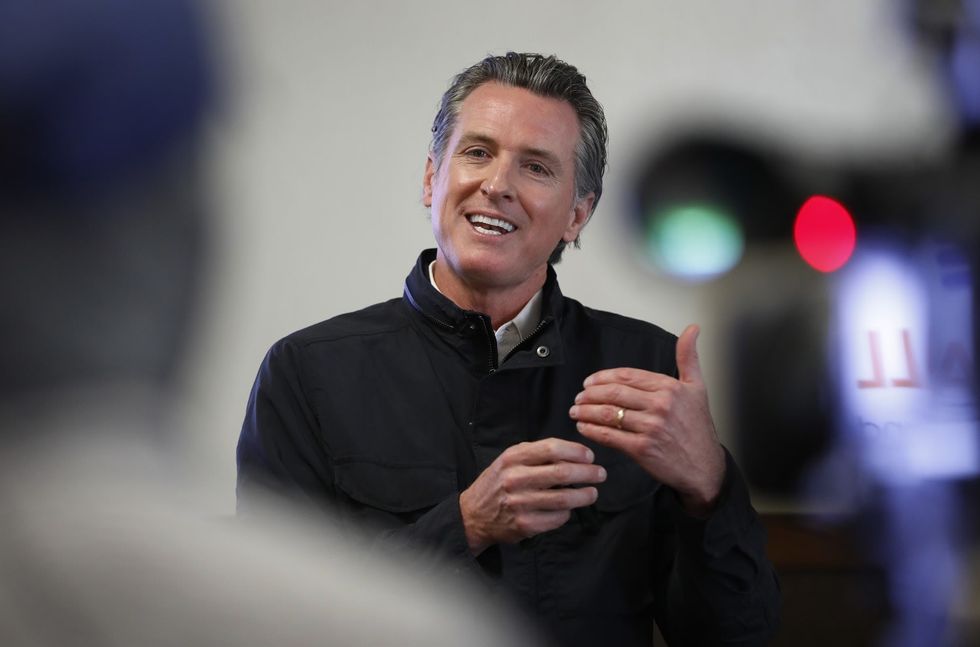 SACRAMENTO, Calif. — Gov. Gavin Newsom is pulling out all the stops to paint the people trying to recall him as conservative Republicans. He's run ads on Facebook that say the effort is all about "riling up that Trump base." He's emailing donors saying "anti-maskers, anti-vaxxers, and notably, some of Trump's biggest donors" are pushing the recall. He's sending supporters bumper stickers that say "Stop the Republican Recall," the official name of his campaign. Although some Democrats and independents do support a recall, Newsom's frame is based in truth — the effort is run and funded mostly by...