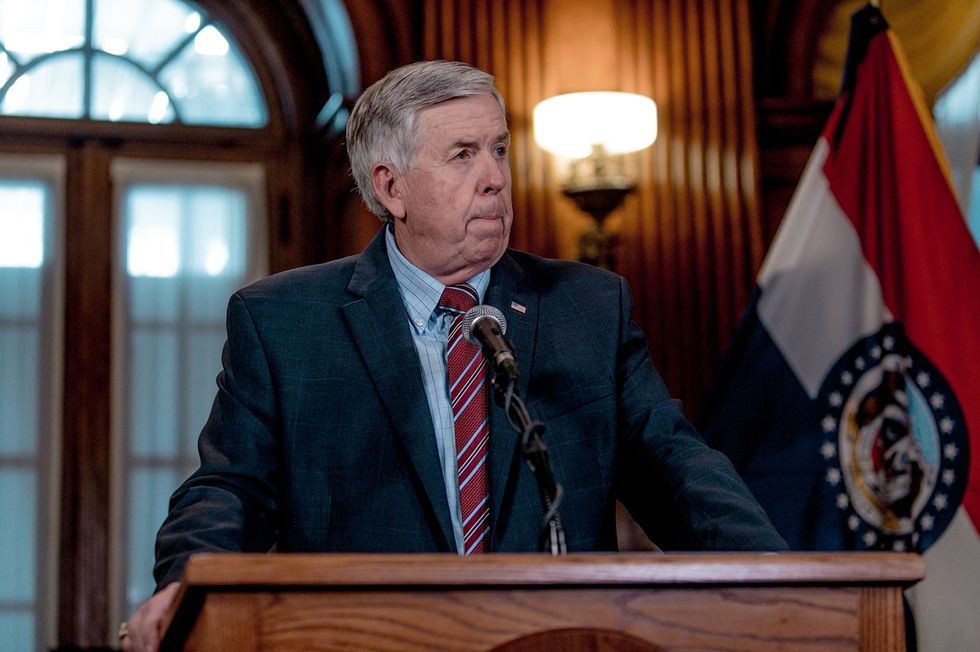 ST. LOUIS — Missouri Gov. Mike Parson on Thursday said a news story that reported his office had buried a study showing mask mandates work was "purposefully misleading." Parson issued a statement via social media late Thursday, a day after the story was released by the Missouri Independent. The governor said the reporter, Rudi Keller, "handpicked information from a Sunshine request then took the data out of context in order to fit his narrative." Parson also attacked Keller personally, calling him a "political blogger" pretending to be a journalist. According to Keller's biography, he has been...