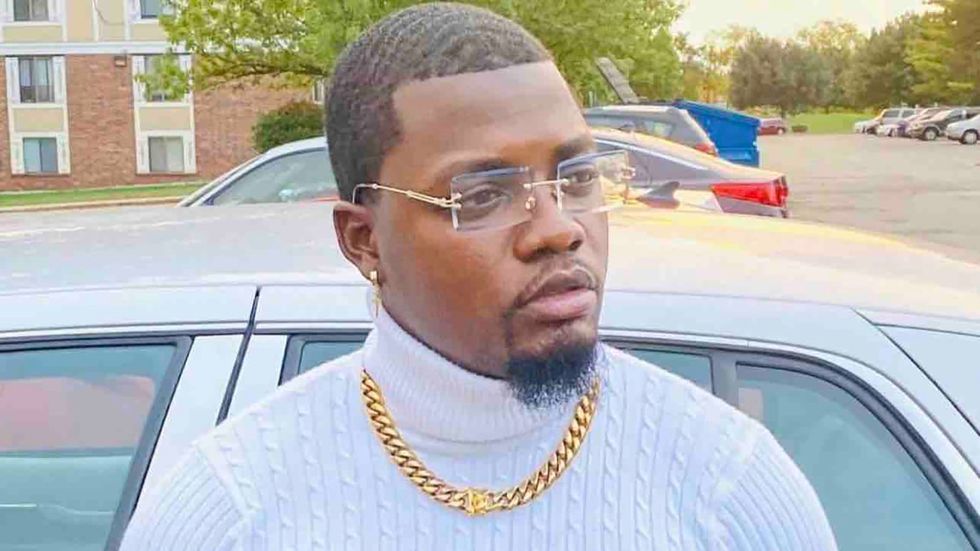 Image of Patrick Lyoya on the family's GoFundMe page. - Handout/GoFundMe.com/TNS

GRAND RAPIDS, Mich. — Christopher Schurr earned commendations during his seven-year career as a Grand Rapids police officer, including being lauded several times for successful foot chases. Grand Rapids officials on Friday released portions of Schurr's personnel file following a public records request from The Detroit News. The records show Schurr received 14 commendations. But he also was the subject in at least two previous internal investigations, one sustained after he was found at fault in a traffic crash involving his scout car. Schurr, 31, is suspended pending the results of a Michigan ...