Grateful Dead legend to sit out shows due to health concerns 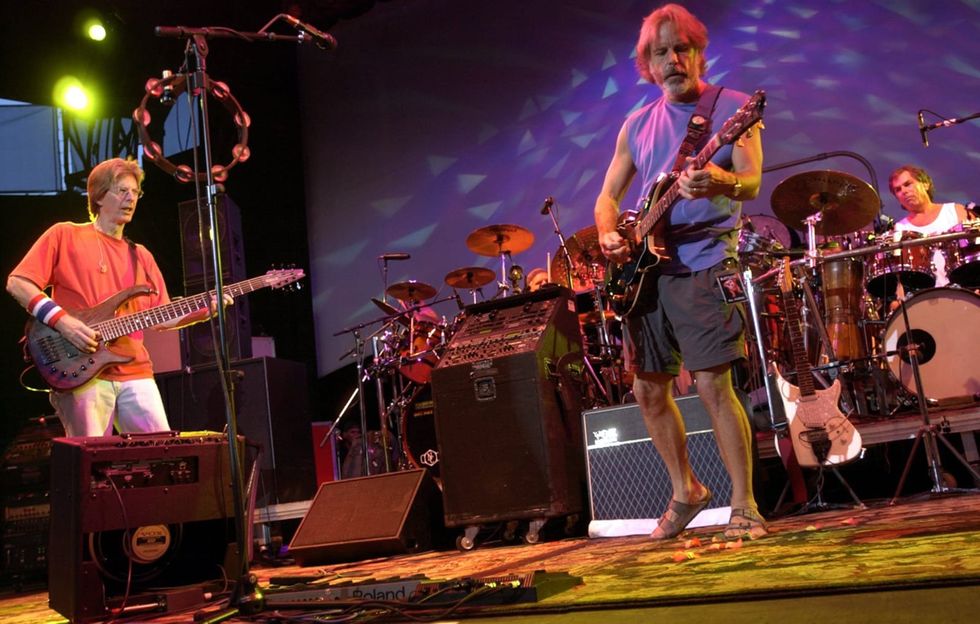 Bill Kreutzmann is going to sit out some upcoming shows while he recovers from recent heart issues. The legendary Grateful Dead drummer announced via social media that he will not perform with Dead & Company during the band’s popular Playing in the Sand festival in Cancun, Mexico. “Playing in the Sand has become my favorite tour stop in recent years and there’s so much about it that’s just so great,” Kreutzmann wrote on Instagram. “And thus, it is with a heavy and still recovering heart that I have to relay a note that I received from my doctor this morning, ordering me to sit this one out.” K...