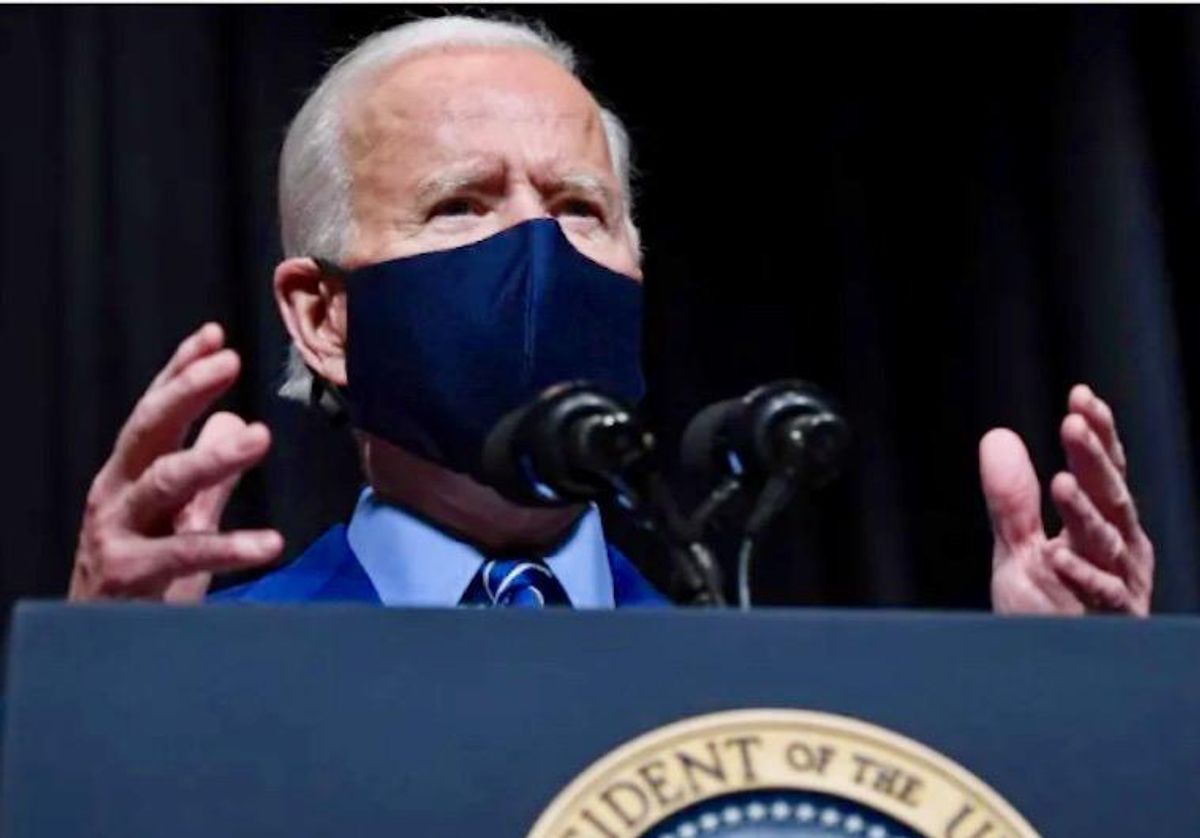 A growing chorus of Democratic lawmakers, progressive advocacy groups, and labor unions is calling on President Joe Biden to immediately remove the two top officials at the Social Security Administration, lesser-known Trump appointees who have come under fire for pursuing policies that would strip benefits from vulnerable seniors and people with disabilities.

In a letter (pdf) to Biden sent last week and posted online Tuesday, Social Security Works executive director Alex Lawson argued that SSA Commissioner Andrew Saul and Deputy Commissioner David Black "have made a habit of undermining our Social Security system and the SSA federal workforce" during their tenure at the agency, which distributes crucial benefits to tens of millions of people across the U.S. every year.

"Saul and Black engineered and implemented policies to quietly dismantle the protections of Social Security for some of the most vulnerable Americans."
—Alex Lawson, Social Security Works

Social Security Works' letter comes after the presidents of the American Federation of Government Employees (AFGE) and the International Federation of Professional and Technical Engineers (IFPTE)—unions that represent SSA workers—also demanded that Biden oust Saul and Black, pointing to their encouragement of an "anti-worker, union-busting culture" at the agency.

"Under the leadership of Commissioner Saul and Deputy Commissioner Black, SSA has achieved the distinction of being one of the most anti-labor agencies in the entire federal government," the union leaders wrote in a letter to the president late last month. "We believe that the immediate ouster of these two Trump appointees will benefit the nation and the Social Security workforce alike."

While Saul's term doesn't expire until 2025 and federal law states that the SSA commissioner can only be removed for "neglect of duty or malfeasance in office," Social Security Works and the pair of unions argue that Supreme Court precedent set by Seila Law LLC v. Consumer Financial Protection Bureau gives Biden the authority to fire Saul. They also argue that Saul's conduct in office amounts to "neglect of duty."

Black, too, was confirmed in 2019 for a six-year term, but Social Security Works notes (pdf) that federal law "does not protect him from removal for any reason."

Democratic lawmakers in both the House and Senate have also recently urged Biden to remove Saul and Black, presenting their termination as a step the president must take to fulfill his campaign promise to protect and strengthen Social Security.

Last month, in his first statement as chair of the Subcommittee on Social Security, Pensions, and Family Policy, Sen. Sherrod Brown (D-Ohio) said that "as agents of the Trump Social Security agenda," Saul and Black "cut the benefits that hardworking Americans have earned, attacked the Social Security Administration's employees, denied beneficiaries due process, and needlessly increased disability reviews during the Covid-19 pandemic."