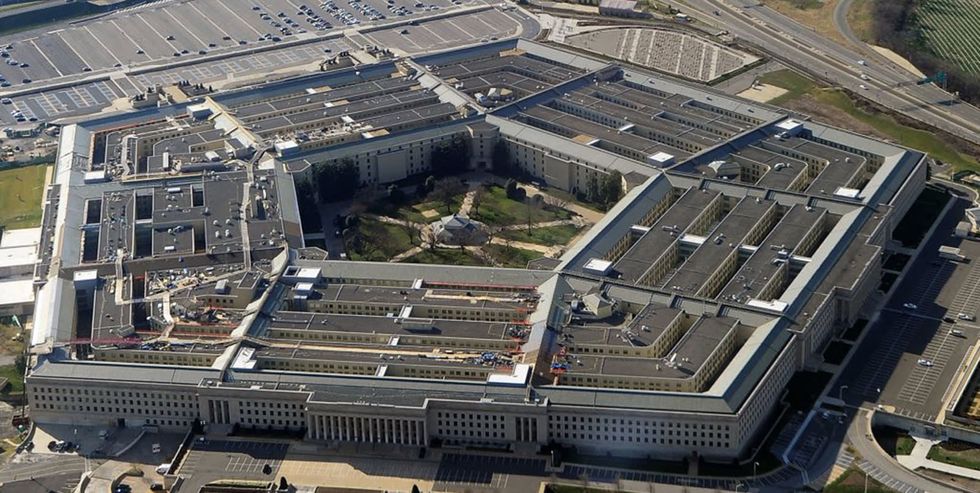 CHARLOTTE, N.C. — A “realistic” guerrilla war will be fought across two dozen North Carolina counties in the coming weeks, with young soldiers battling seasoned “freedom fighters,” according to the U.S. Army. The two-week “unconventional warfare exercise” will be staged Jan. 22-Feb. 4 on privately owned land. And it will be realistic enough to include the sounds of gunfire (blanks) and flares, the U.S. Army John F. Kennedy Special Warfare Center and School said in a news release. Exact times, locations and exercise specifics were not provided. However, advance publicity is intended to make sur...