Gun-makers have long been shielded from liability after mass shootings. That’s starting to change 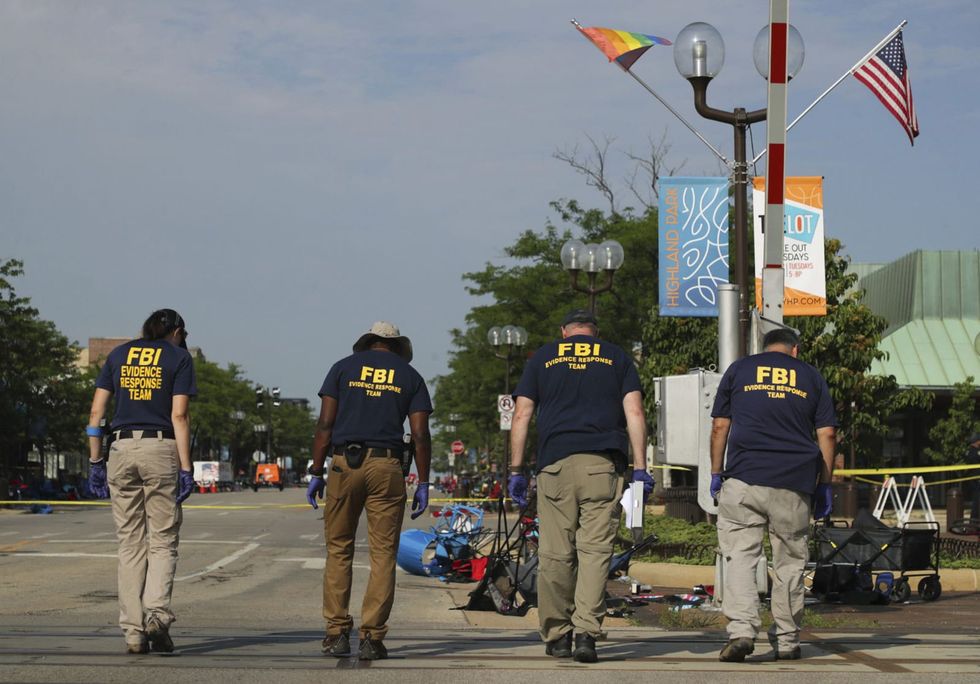 FBI search for evidence along Central Avenue a day after the Fourth of July mass in Highland Park, Illinois. - Stacey Wescott/Chicago Tribune/TNS

As Highland Park officials ponder their legal response to the Independence Day mass shooting that killed seven people and injured dozens more, a slow-moving case just over the state line suggests one possible path. In 1999, the city of Gary, Indiana, sued numerous gun manufacturers, distributors and retailers, claiming they were a public nuisance for supplying weapons they knew would reach criminals. The case was among a flurry of suits filed by cities and advocacy groups, seeking to hold gun-makers and dealers responsible for the carnage caused by the use of their products. Almost all of the ...