Gun rules advanced in many states even before recent shootings 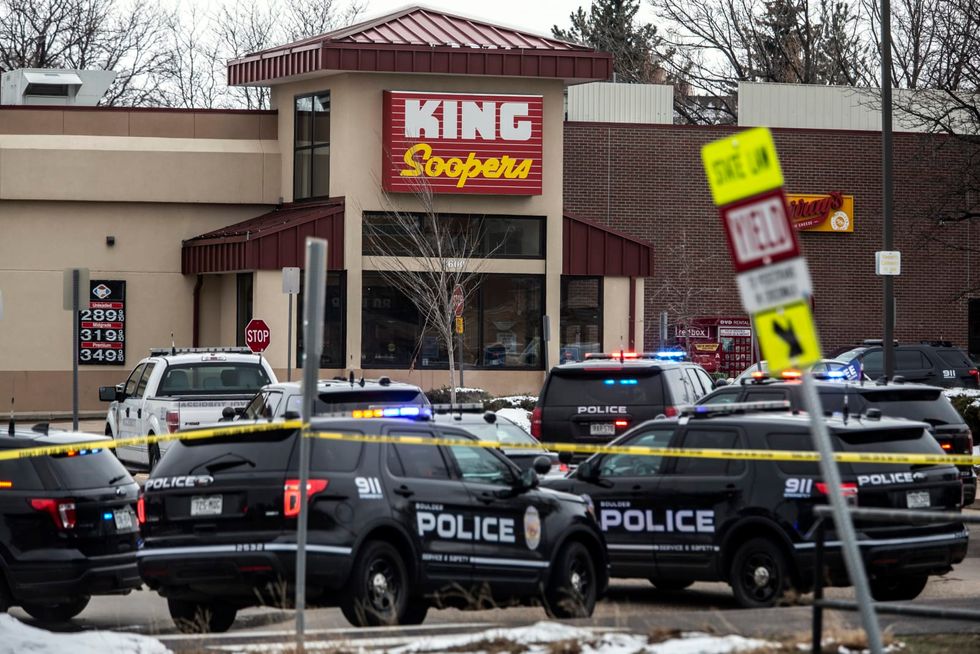 The spree of mass shootings over the past two months has led to renewed calls for more federal gun restrictions. But even before the most recent violence, state lawmakers were busy enacting measures designed to help solve a uniquely American public health crisis. After mass shootings in Atlanta and Boulder, Colorado, claimed the lives of 18 people, President Joe Biden earlier this month announced six executive actions. They would, in part, lead to the banning of untraceable “ghost guns” and set a federal standard for laws that take guns away from people a court deems to be a threat to themselv...