Gunman in Pa. shootout was killed by police, not by suicide as previously reported 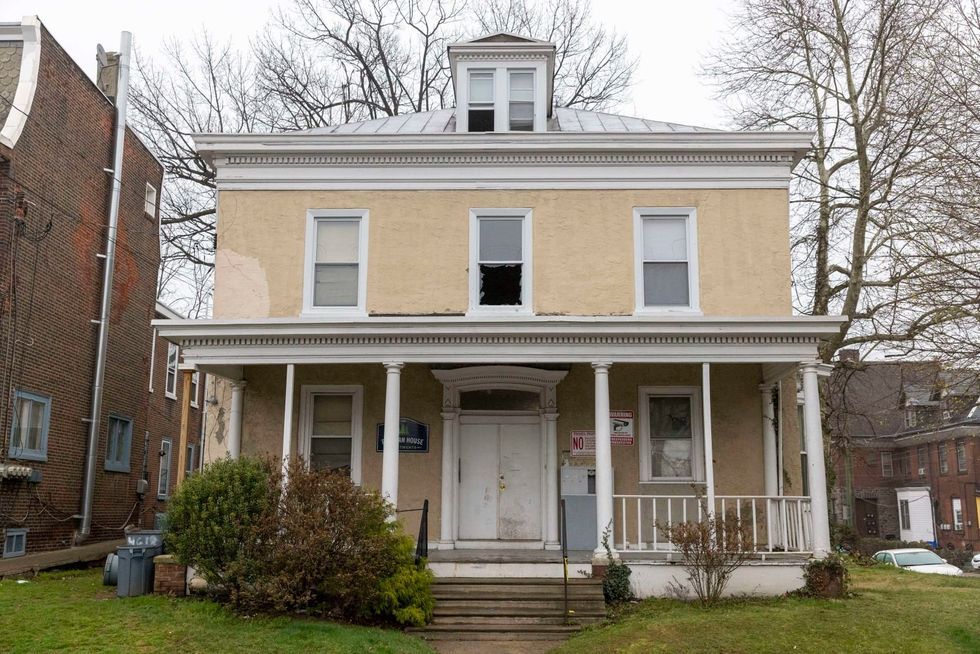 The exterior of the house on Leiper Street in the Frankford section of Philadelphia was seen on Thursday morning. - ALEJANDRO A. ALVAREZ/The Philadelphia Inquirer/TNS

PHILADELPHIA — The teen who shot four people including a SEPTA police officer in a standoff Wednesday was shot and killed by police, not by a self-inflicted gunshot wound as police initially reported, department officials said Friday. Zyhiem Terrell-Hartman, 18, was fatally shot by police after barricading himself inside a Frankford apartment and shooting at officers from a second-story window for nearly 90 minutes, police said. “No, it wasn’t suicide. We shot him,” said a high-ranking law enforcement official who asked not to be identified because he was not authorized to speak publicly about...