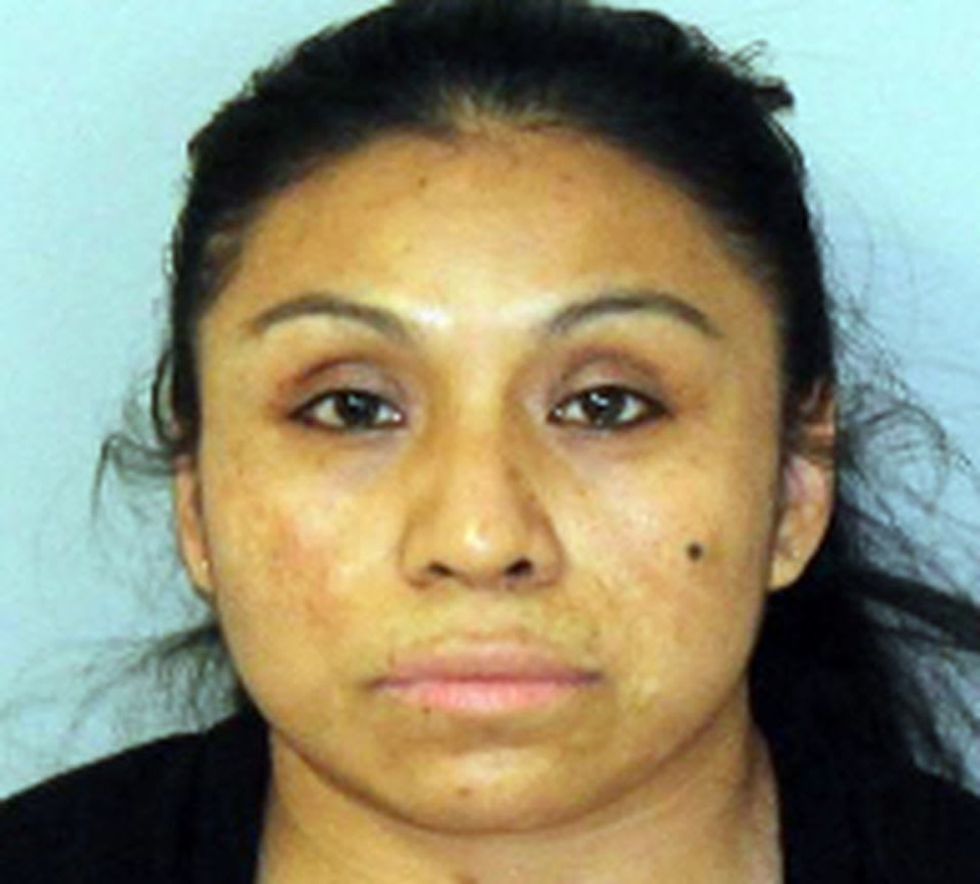 Evelia Pena, 37, of Guttenberg, has been charged with sexually assaulting a 15-year-old boy. (HCPO photo)

A Guttenberg woman sexually assaulted a teen boy 20 years her junior over a several-month span two years ago, Hudson County Prosecutor Esther Suarez said. Evelia Pena, 37, has been charged with second-degree sexual assault and third-degree endangering the welfare of a child. The boy was 15 at the time of the sex assaults, the prosecutor said. Pena was arrested at the Hudson County Prosecutor’s Office Special Victims Unit on Monday. The prosecutor’s office Special Victims Unit got involved after it was notified of the alleged sexual assaults contacted by the Division of Child Protection and Per...