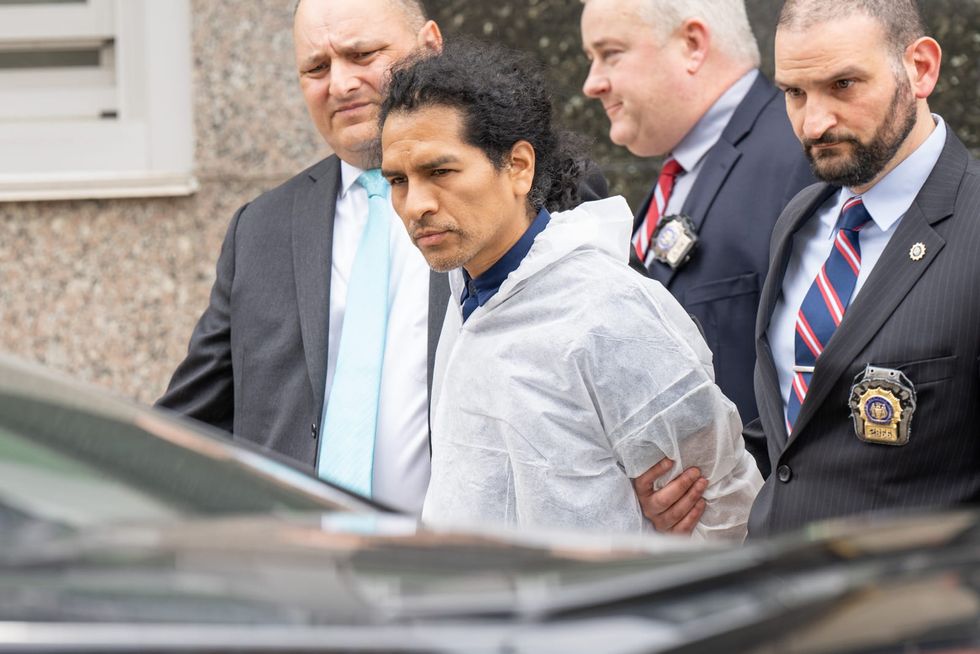 NEW YORK — A handyman accused of having an affair with a married Queens mom and stabbing her to death in her home will not testify before the grand jury considering charges against him, his lawyer said Tuesday. David Bonola is charged with murder in the grisly stabbing death of Orsolya Gaal, 51, whose body was dragged from her Forest Hills home in her son’s hockey bag and left on the side of a road. Bonola, 44, of South Richmond Hill, was arrested on charges of murder, criminal tampering and possession of a weapon in Gaal’s death after surrendering to authorities after a four-day hunt for a su...