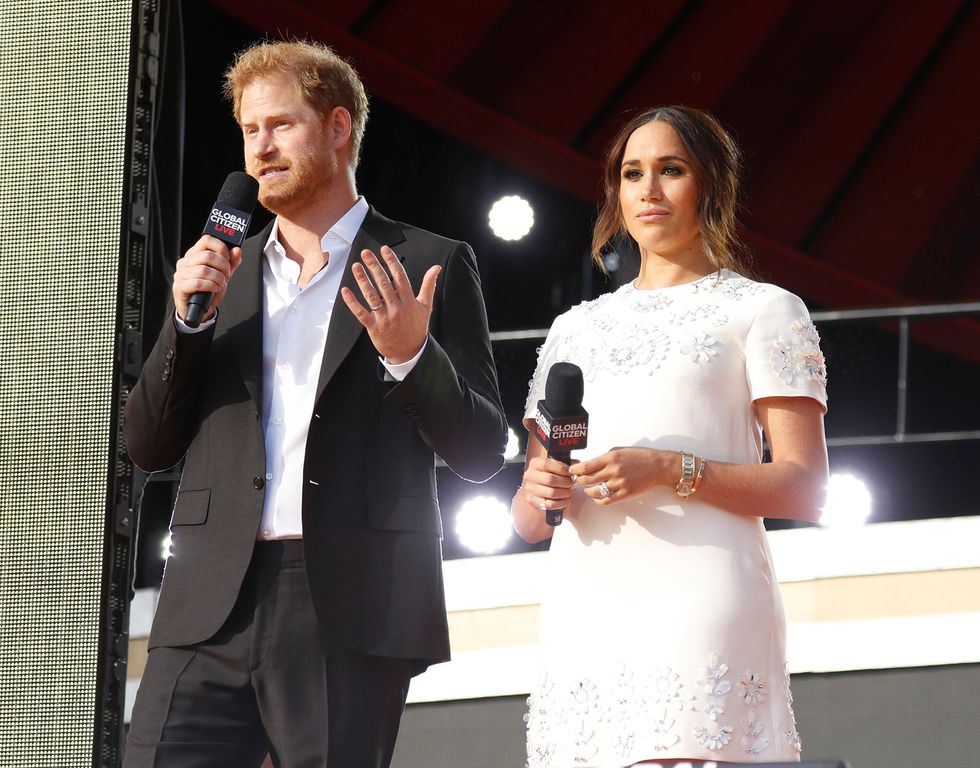 SAN JOSE, Calif. — After just 18 months of living in their $14 million Montecito mansion, Prince Harry and Meghan Markle have reportedly realized they are not “over the moon” with the sprawling nine-bedroom estate and are are looking to sell, according to a new report. In an “exclusive” story from the Sunday Mirror, Harry and Meghan have begun making private inquiries about selling the estate. While they are said to like the Santa Barbara area itself, they are not particularly “thrilled” with their house and its location in the community, even though it sits on almost 7.5 ares of lush grounds ...