Hawaii declares state of emergency after rains cause floods 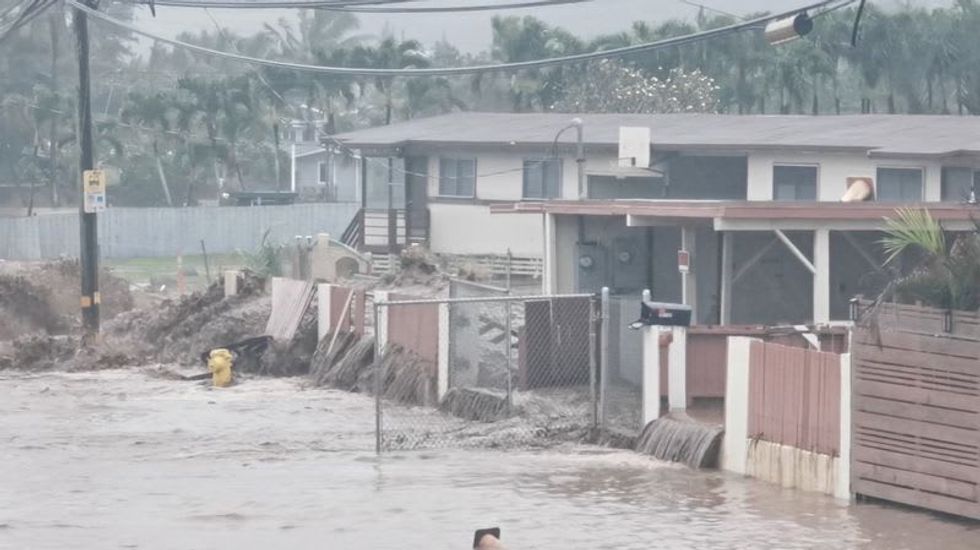 (Reuters) - Hawaii Governor David Ige declared an emergency in the U.S. state after heavy rains brought floods, landslides and fear of dam failures, prompting evacuations in at least two counties, while flood advisories stayed in effect for a second day. The move came after a dam overflowed on the island of Maui, forcing evacuations and destroying homes, with the dam's "unsatisfactory" condition leading to it being scheduled for removal this year, the land department has said. "The emergency proclamation makes state general funds available that can be used quickly and efficiently to help those...