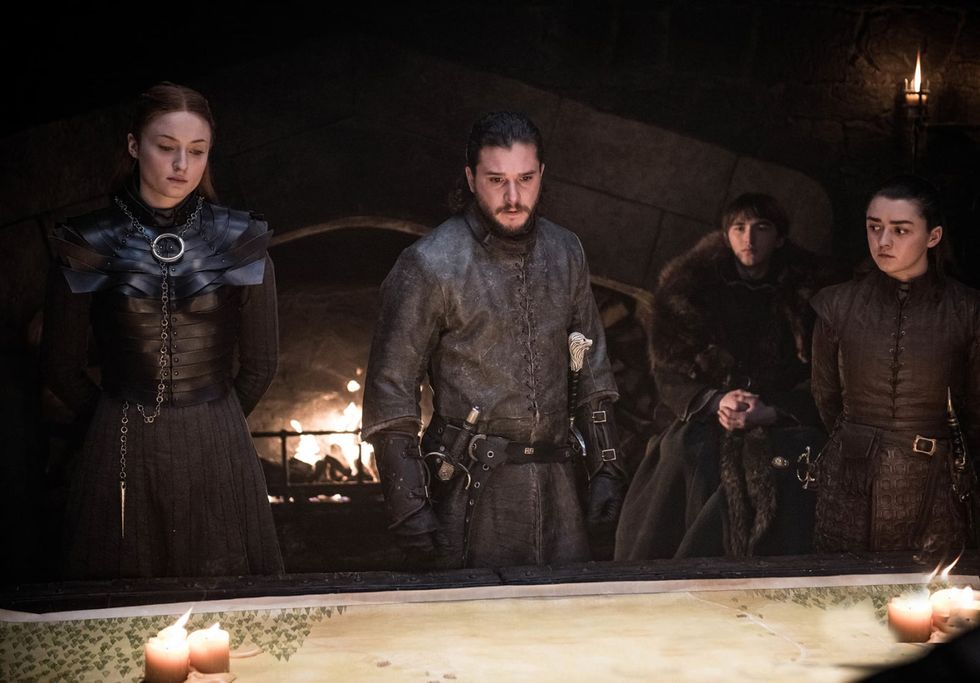 The Starks who were left at the end of“ Game of Thrones” included, from left, Sansa, Jon Snow, Bran, and Arya. - Helen Sloan/HBO/TNS

Winter has come and gone for one of the most beloved “Game of Thrones” characters — but his story’s not over yet. HBO has reportedly entered into early development stages of a Jon Snow-based spinoff series of the Emmy-winning phenomenon based on a series of fantasy novels by George R. R. Martin. Actor Kit Harington, who was twice nominated for his portrayal of the action-hero heartthrob — who went from illegitimate son to potential heir to the Iron Throne without ever sacrificing his morals — is expected to reprise his role, according to The Hollywood Reporter. The controversial season finale ...

The day after the Kansas City Council approved legislation that could reimburse city employees who need to travel to have an abortion — and after St. Louis began pursuing similar legislation — Missouri Attorney General Eric Schmitt called the efforts “plainly illegal.” Kansas City’s ordinance, which passed 10-2 during Thursday’s meeting, could reimburse city employees for health care-related travel expenses outside of Kansas City. The legislation approved Thursday directs the City Manager Brian Platt to negotiate with Healthcare System Board of Trustees on the city’s insurance plans. Any chang...