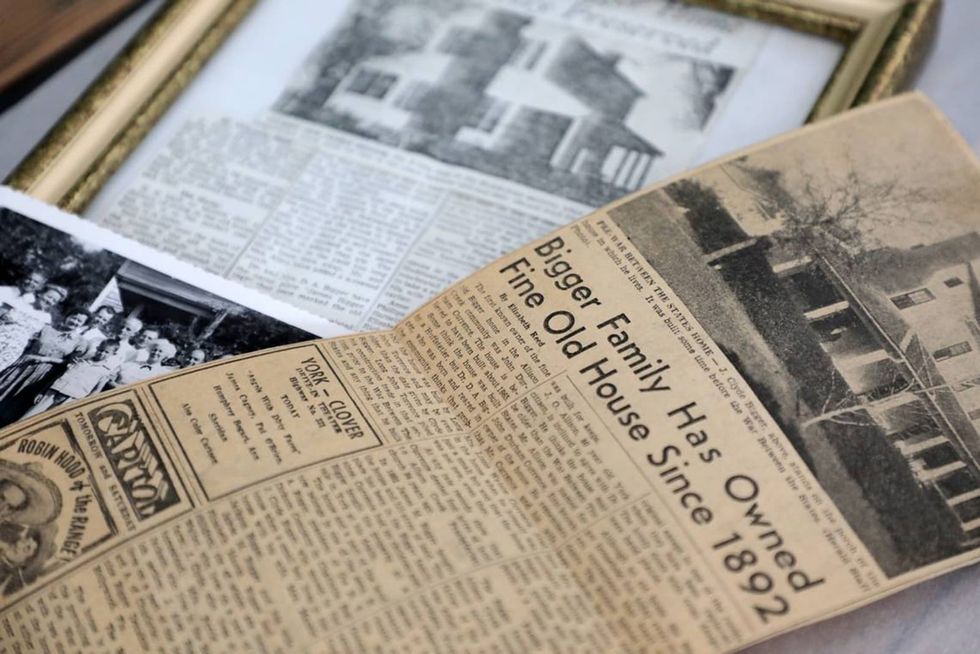 Just off of Highway 49 in Clover, South Carolina, nestled in the heart of the Lake Wylie community, sits the Bigger house. Situated on more than four acres of land, the home — often endearingly referred to as “The Blue House” — has managed to survive for almost 180 years. That is, until now. Joy Bigger Sanderson is the great-granddaughter of James Bigger III, the home’s original builder. Sanderson said she recently placed a bid of $1.2 million on the house which is being sold as commercial real estate. Sanderson withdrew her offer on account of her being unable to access funds from a trust lef...