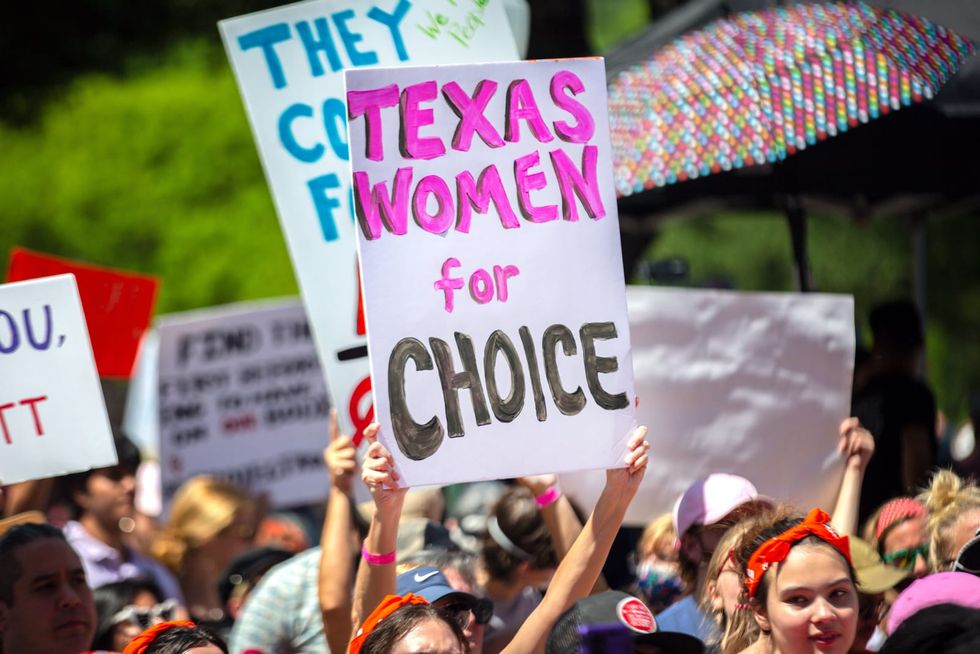 Texas’ so-called “trigger” law will further restrict abortion access after Roe v. Wade was overturned. A person who performs, induces, or attempts an abortion could face up to 20 years in prison if the abortion is unsuccessful and up to life if it is successful. Abortion is still legal in Texas, as the law goes into effect 30 days after the overturning of the landmark abortion case. A person who performs an abortion could face a fine of at least $100,000 for each violation. The law states that criminal and civil penalties should not be construed as applying to a “pregnant female on whom an abo...