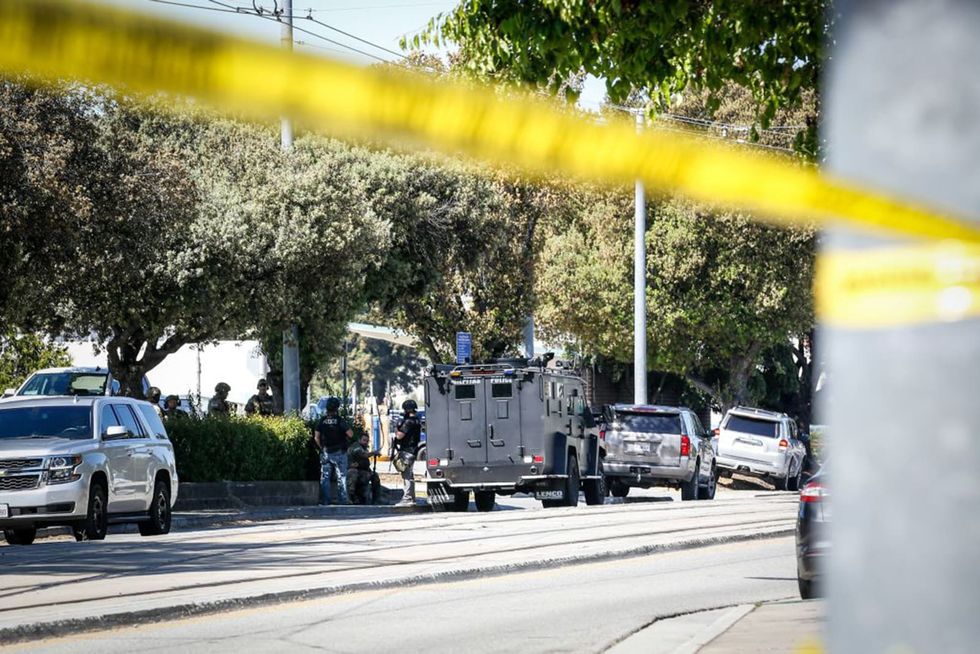 Emergency responders gather at the scene of a shooting where nine people were reported dead including the shooter on May 26, 2021, at the San Jose Railyard in San Jose, California. - AMY OSBORNE/AFP/AFP/TNS

SAN JOSE, Calif. — The day after the Bay Area’s deadliest mass shooting rocked the region, authorities, community members and families of the victims remain shaken, searching for answers. The shooting, which happened early Wednesday morning at a Valley Transportation Authority light rail yard, left a total of 10 people dead, including the shooter, making it the worst shooting in Bay Area history. In 1993, eight people and a gunman died in a skyscraper at 101 California Street in San Francisco. As of Thursday morning, authorities had released the identities of all of the victims, revealed what ...