Herrera Beutler in trouble as Kent gains in Washington's 3rd District; Newhouse advances in the 4th 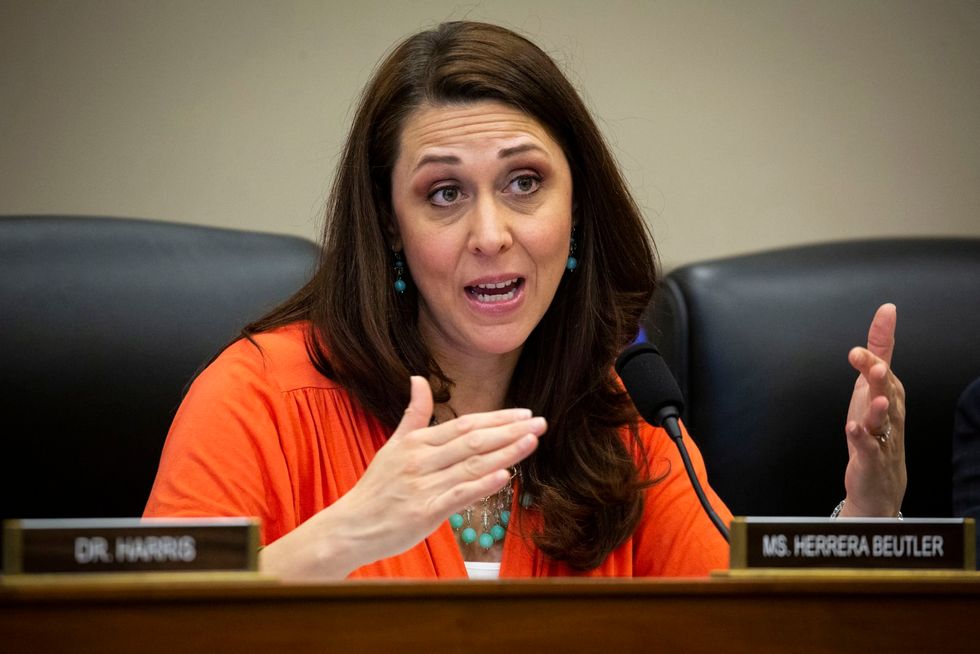 SEATTLE — Challenger Joe Kent gained on U.S. Rep. Jaime Herrera Beutler in vote counts released Friday, leaving the six-term incumbent teetering on the brink of defeat amid the backlash over her vote to impeach former President Donald Trump. Meanwhile, U.S. Rep. Dan Newhouse has for now survived his impeachment vote, advancing to face Democrat Doug White this fall, as Trump-backed challenger Loren Culp placed third. Herrera Beutler, R-Wash., had been in second place since election night, which would secure her a spot on the general election ballot in southwest Washington’s 3rd District. But Ke...