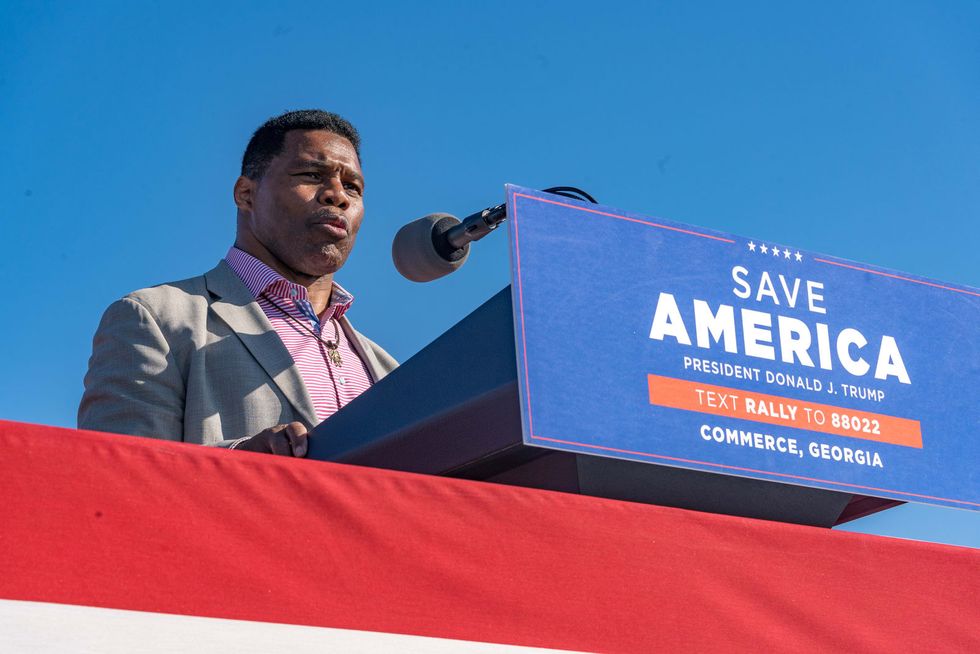 ATLANTA — Former football great Herschel Walker skipped the first major Republican U.S. Senate debate, but his absence at the event in Gainesville on Saturday helped shape the back-and-forth among the five candidates who showed up. Each of Walker's top rivals criticized the GOP front-runner for skipping the event and predicted that his strategy, which involves a regimen of mostly tightly scripted events and private gatherings, would leave him vulnerable against Democratic U.S. Sen. Raphael Warnock. And several at the 9th District GOP debate compared Walker's approach to President Joe Biden's "...