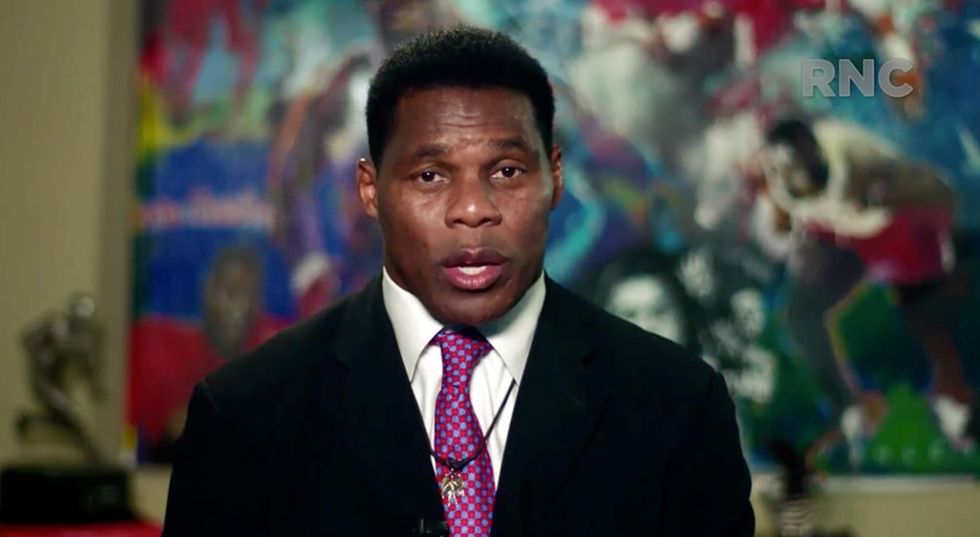 Herschel Walker, who has lived in Texas for years, registered to vote in Georgia on Aug. 17. - Handout/Getty Images North America/TNS

Herschel Walker has apparently moved back to Georgia in what could be a prelude to a run for the U.S. Senate. The former University of Georgia football star registered to vote in Georgia on Aug. 17 after decades of living in Texas, state records show. He listed his residence as the Buckhead home owned by his wife, Julie Blanchard, one of multiple properties he maintains in the state. Walker has for months said he was considering running as a Republican to challenge Democratic U.S. Sen. Raphael Warnock, and the move comes as the highest-profile GOP candidate in the race has leveled criticism at...