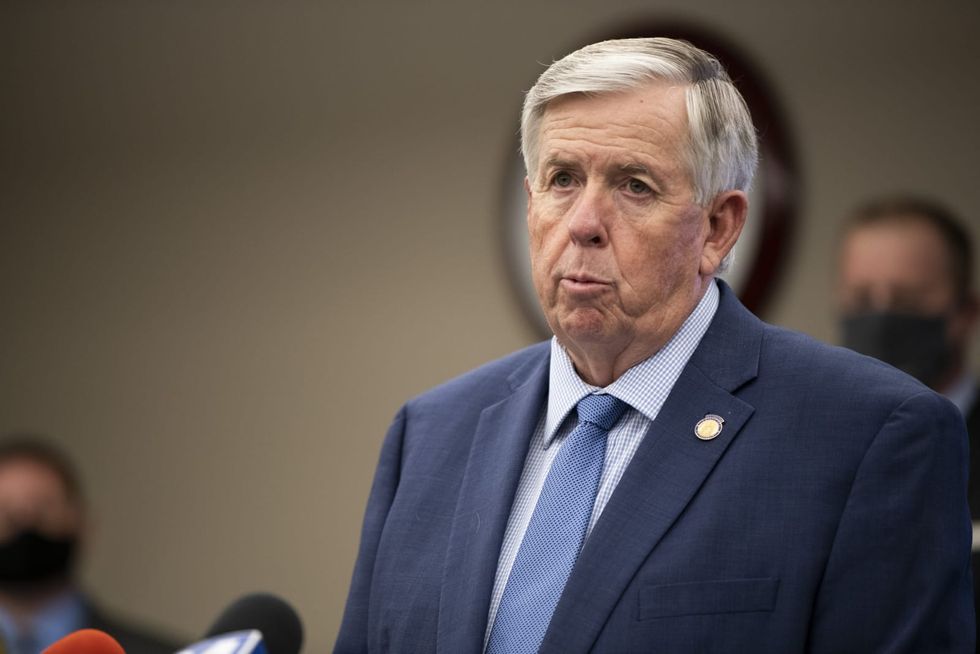 JEFFERSON CITY, Mo. — A spokesman for the Missouri Highway Patrol said Monday the agency had completed an investigation of the St. Louis Post-Dispatch announced in October by Gov. Mike Parson. Capt. John Hotz said the results were turned over to Cole County Prosecuting Attorney Locke Thompson. “The investigation has been completed and turned over to the Cole County Prosecutor’s office,” Hotz told the Post-Dispatch on Monday. Parson, a Republican, announced the investigation in October after a Post-Dispatch reporter alerted the state to a significant data issue that left the Social Security num...