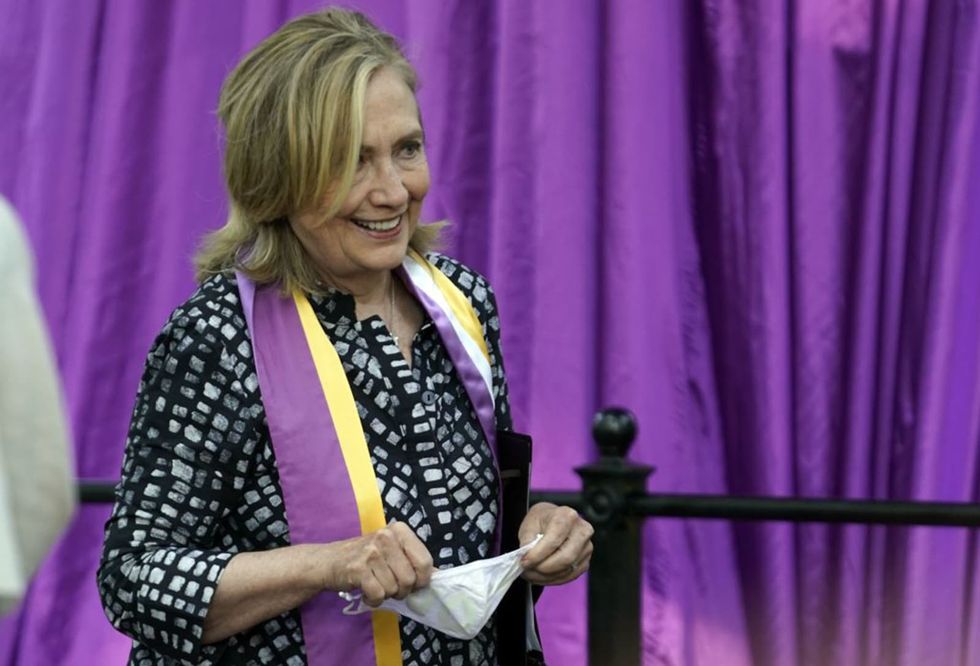 He’s running again — and democracy is on the line, according to Hillary Clinton. The former secretary of state says she thinks former President Donald Trump is planning for a presidential bid in 2024 and warned that a second term would make his tumultuous first four years in the White House seem like child’s play. “If I were a betting person, I’d say Trump is going to run again,” Clinton told MSNBC in a new interview that aired Thursday. “If he’s not held accountable and he gets to do it again, I think that could be the end of our democracy.” The former first lady and Democratic presidential n...