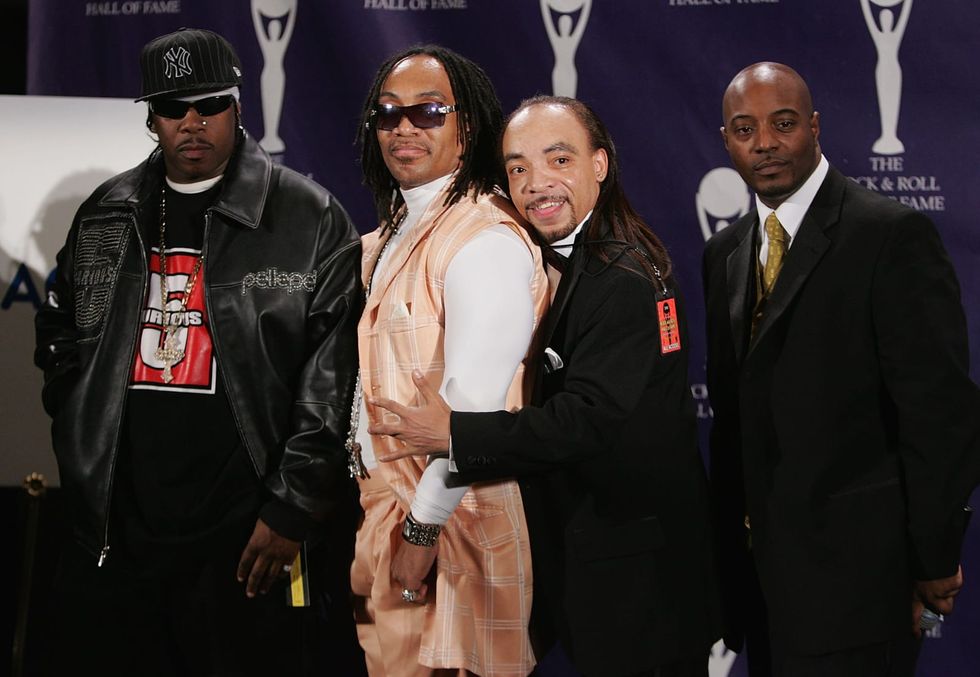 NEW YORK — Hip-hop icon Kidd Creole was convicted of manslaughter for stabbing a homeless man to death in 2017, despite the music legend’s self-defense claims. Nathaniel Glover, 61, a member of Grandmaster Flash and the Furious Five, was found guilty of manslaughter after a Manhattan Supreme Court jury deliberated for about three hours Wednesday. He was acquitted of second-degree murder. He could face up to 25 years in prison when he’s sentenced May 4; he’s already spent nearly five years on Rikers Island awaiting trial. Prosecutors said Glover stabbed John Jolly because he thought the homeles...