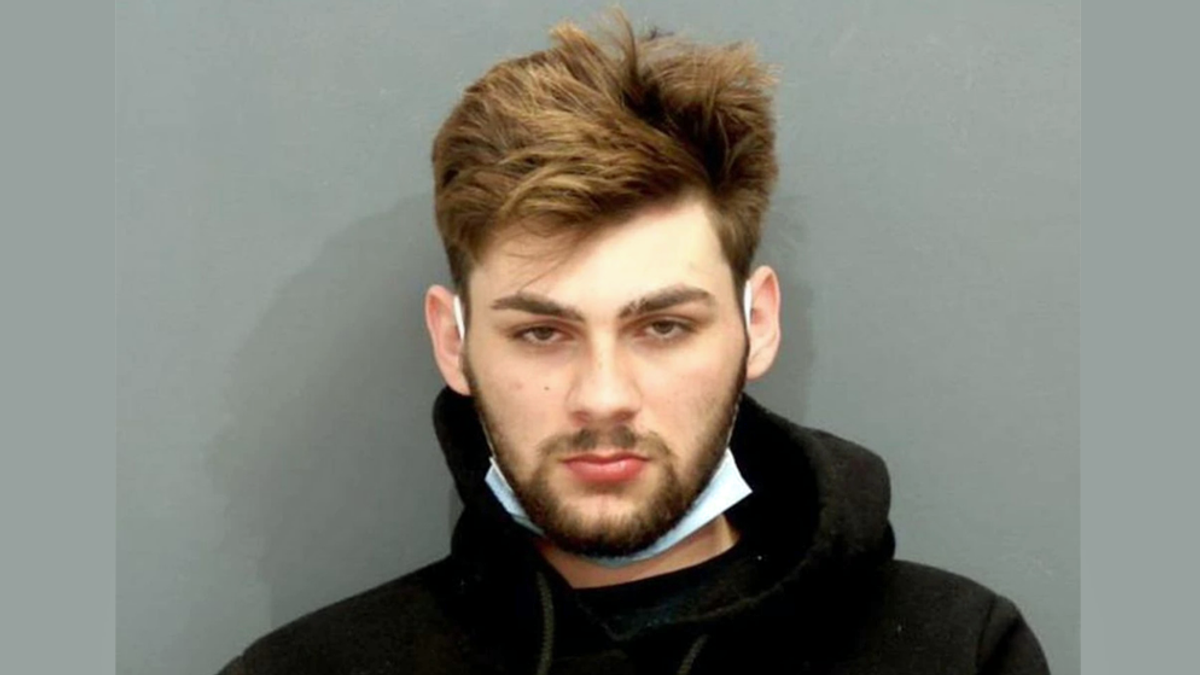 Virginia Republicans on Saturday mourned the loss of a Waynesboro political leader.

"Virginia State Police was called to a hit-and-run crash on Jefferson Hwy. at Nottingham Ln. in Augusta County just before 10:30 Friday night. A Hyundai had been hit by another vehicle that fled the scene. The driver of the Hyundai was not injured," NBC 12 reported. "Minutes later, Waynesboro Police were called to the area of W. Main St. and Lew Dewitt Blvd. for a two-vehicle crash. The vehicles were in the CVS parking lot."

"While investigating both crashes, police determined that the vehicle involved in the alleged hit and run on Jefferson Hwy. had traveled into Waynesboro and hit another vehicle at the intersection of Lew Dewitt Blvd. and W. Main St," the network reported. "The drivers involved in the crash were identified as 49-year-old Anne M. Seaton, of Waynesboro. She was pronounced dead at the scene. The driver of the other vehicle was identified as 22-year-old Sean B. Webster, from Chesapeake."

Webster was charged with misdemeanor Driving Under the Influence (DUI) and felony Hit and Run.