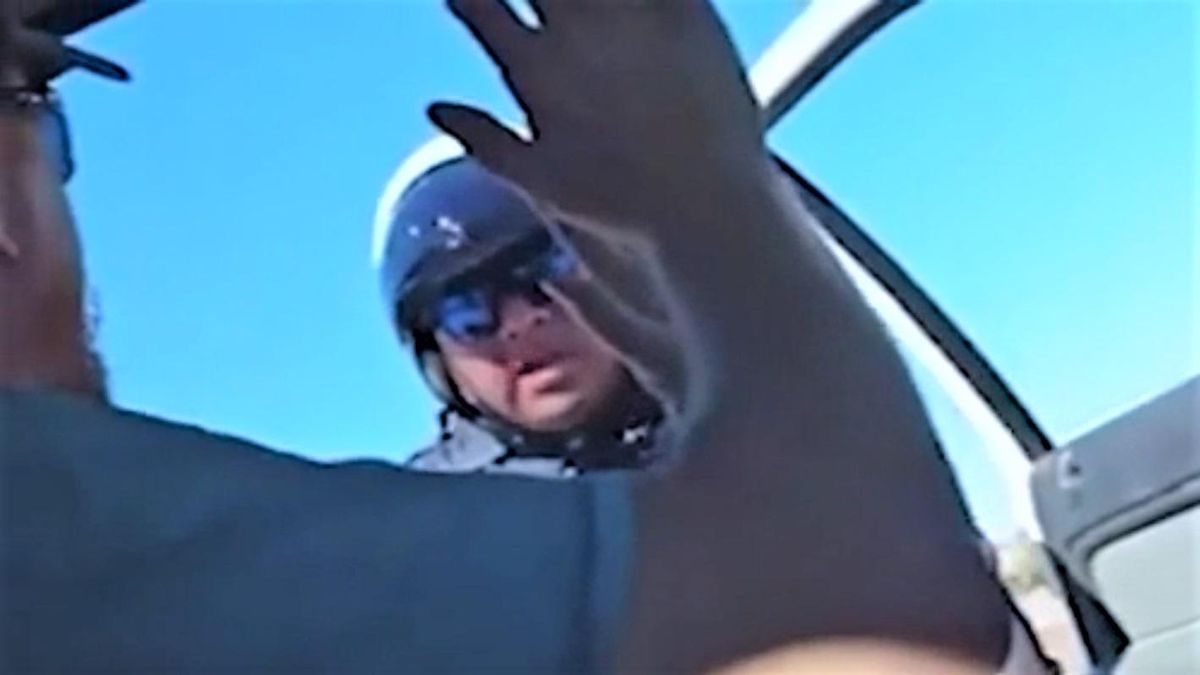 After Dickerson and his work partner pulled over, the officer began threatening them and pulled a gun on them.

"He said he was going to kill me because I stopped too short, and it wasn't intentional," Dickerson explained. "I was doing so because of the traffic."

The Harris County Sheriff's Office has since placed the officer on administrative leave and is investigating the incident, according to the Houston Chronicle.


Cop in Texas draws his gun and goes on a power trip for no reason pic.twitter.com/qaowZriPHl
— Fifty Shades of Whey (@davenewworld_2) February 24, 2021