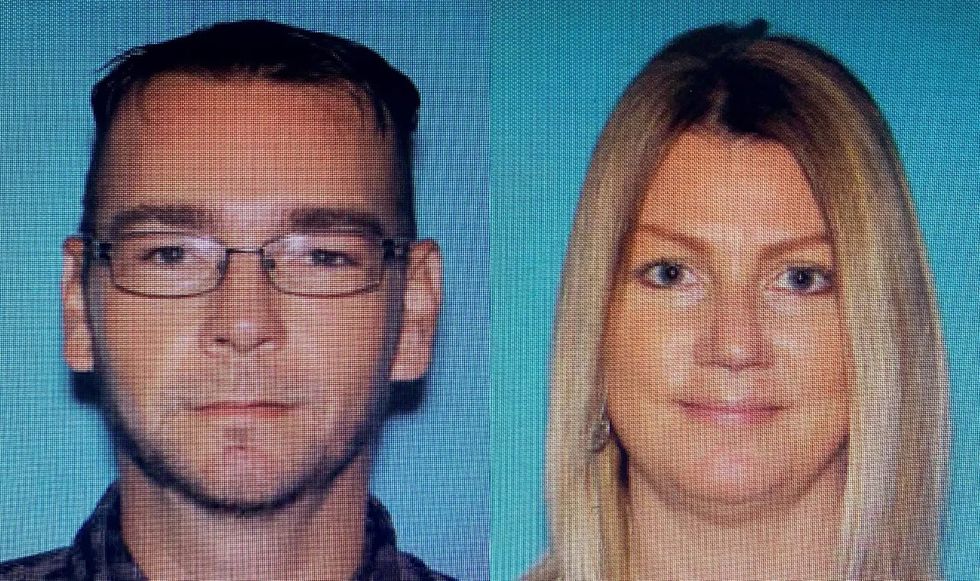 OAKLAND COUNTY, Mich. — Even before their son, Ethan Crumbley, was charged with a murderous rampage at Oxford High School, his parents had left town. Although James and Jennifer Crumbley were eventually captured days later following a half-day manhunt that ended in Detroit early Saturday morning, what led up to their apprehension has sparked controversy in Oakland County. Hours after Oakland County Prosecutor Karen McDonald charged them with involuntary manslaughter Friday for what she called their "egregious" role in the school shooting that killed four students and wounded seven others, incl...