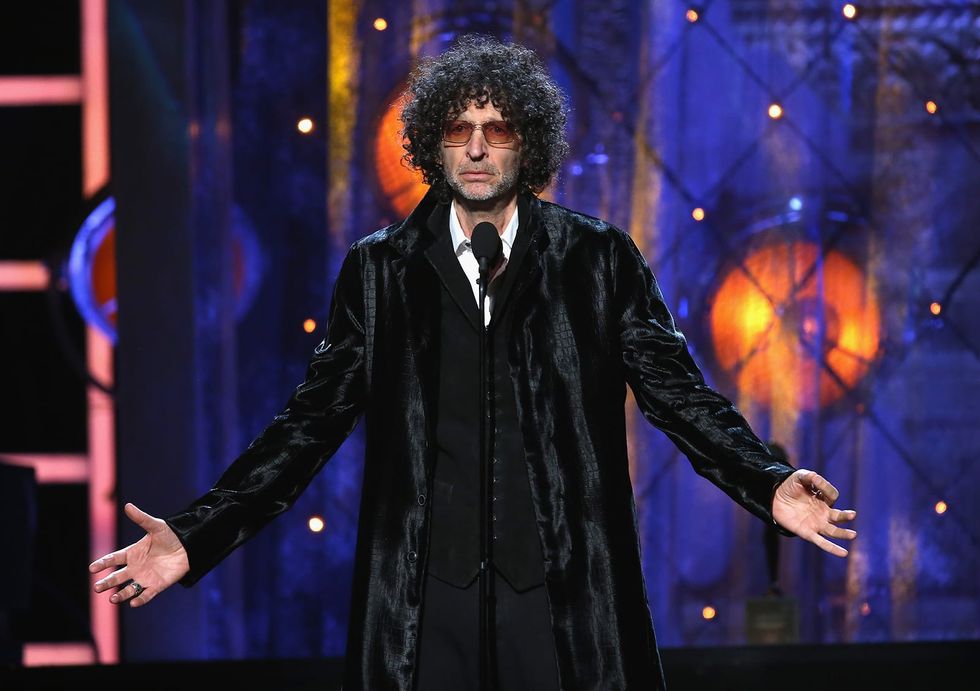 Howard Stern started his SiriusXM show on Monday by joking he was going to “party like it’s 1959″ in light of the Supreme Court’s Friday decision to overturn Roe v. Wade The shock jock and his co-host Robin Quivers went on to suggest that right-leaning Supreme Court Justice Clarence Thomas, as a Black man, may want to rethink moving the nation back to more conservative times. “I hope they roll it all the way back to slavery and then they slap him on a plantation,” said Quivers, who is also Black. Stern and Quivers also noted that Thomas is married to a white woman, which was not legal througho...