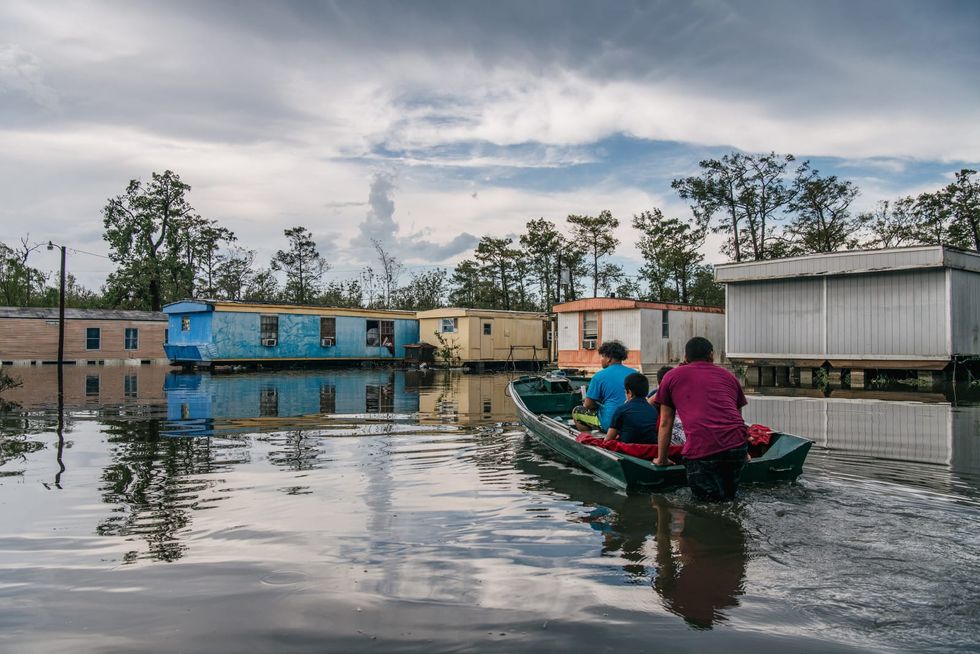 ORLANDO, Fla. — The name Ida will never again be used to label a hurricane. “Ida” was retired Wednesday from the list of tropical storm names during the World Meteorological Organization’s annual hurricane conference due to the overwhelming damages it caused last year — the third busiest storm season on Atlantic record. Last year, tropical storms and hurricane damages cost the United States $80 billion — $75 billion of which was caused by Category 4 Hurricane Ida, making it the fifth costliest storm in U.S. history, according to the National Oceanic and Atmospheric Administration. But those es...