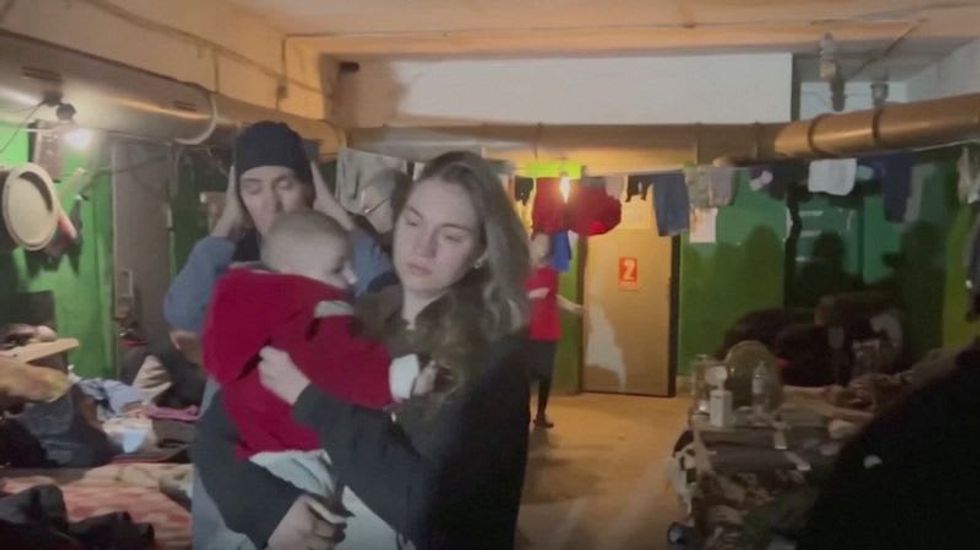 (Reuters) - Women and children sheltering in a giant steel works in Mariupol that is the last holdout of Ukrainian defenders of the southern port city, said in a video released on Saturday they are desperate to get out and are running out of food. The video was released by the Azov battalion, which was set up by pro-Ukrainian nationalists in 2014, later incorporated as a regiment in Ukraine's national guard and has played a prominent role in the defence of Mariupol. Reuters could not independently verify where or when the video was shot. Somebody speaking in the video mentions that the date is...