In Kansas, a 'mountain of evidence' promised to prove gerrymandering of congressional map 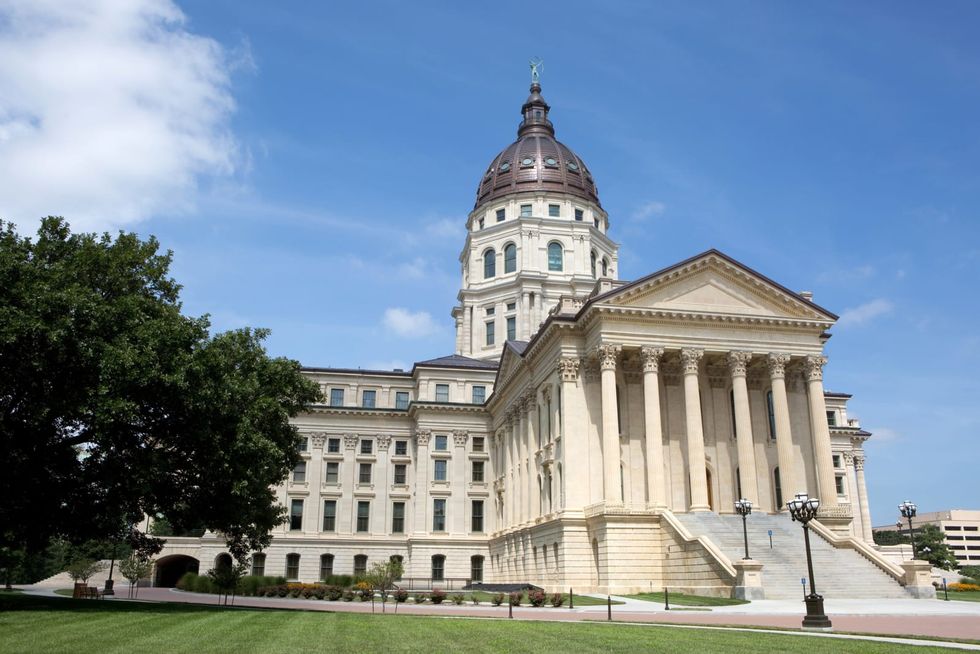 Jowei Chen, a political science professor at the University of Michigan, had a computer draw 1,000 versions of Kansas congressional maps, using non-partisan and traditional guidelines. The results? The map Kansas lawmakers passed this year had more Republican districts than 98.8% of Chen's simulations. "This extreme, additional level of partisan bias ... can be directly attributed to the map-drawer's clear efforts to favor the Republican Party," Chen said in a written report filed in Wyandotte County District Court. A trial over the map approved by the Republican-controlled Legislature is set ...