In recognition of the nuances of gender identity, some Chicago suburbs remove decades-old laws that banned clothing deemed improper 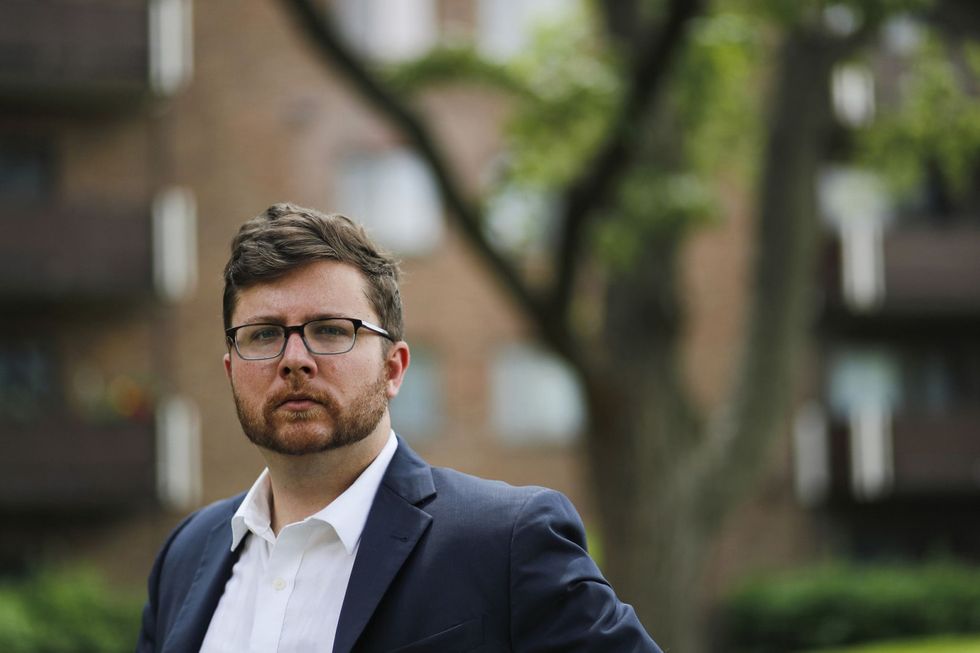 CHICAGO — James Naughton, a lawyer and Elk Grove Village resident, was poring over the village’s municipal code while working with Kaylyn Han, a then-Elk Grove High School student, on a project regarding police reform when he stumbled upon something troubling: Under the village’s indecent exposure law, it was illegal for someone to dress in clothes in public that were traditionally designed for the opposite sex. He notified the mayor of Elk Grove Village, Craig Johnson, that such a law existed. Johnson said the village would change it as it was already conducting a review to make sure its laws...