In the past 6 years, dozens of Illinois homes had lead levels as extreme as those in Flint, Michigan 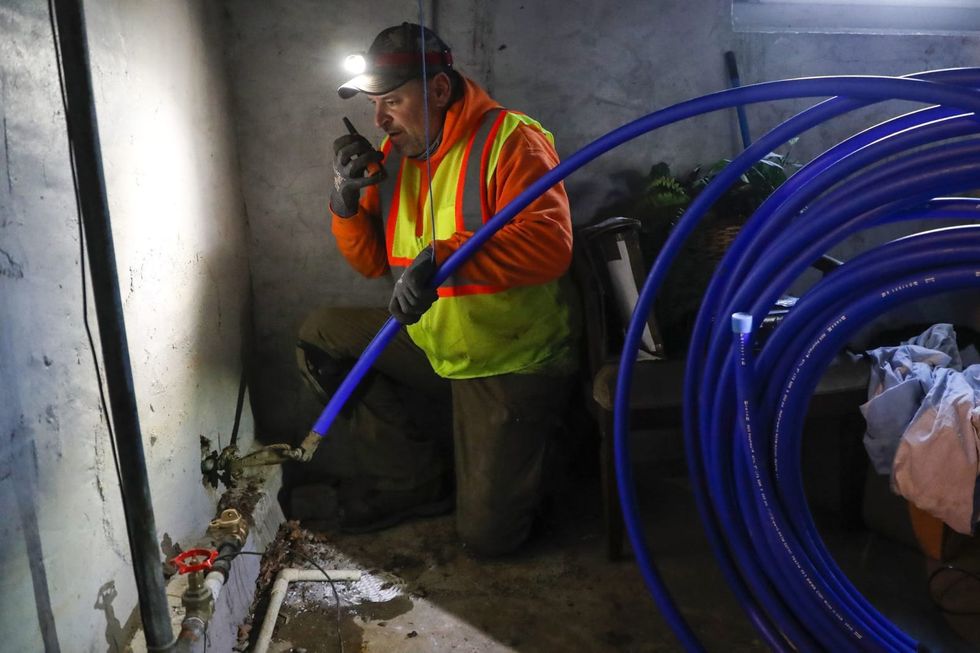 CHICAGO — More than 8 of every 10 Illinoisans live in a community where brain-damaging lead was found in the tap water of at least one home during the past six years, a new Chicago Tribune analysis found. The alarming results are from a limited number of samples collected under federal regulations by the state’s 1,768 water utilities. Depending on the number of people served by each utility, only a handful or a few dozen homes are occasionally monitored, but when combined the tests provide snapshots of a widespread threat to public health that for decades has been largely ignored. Most exposur...