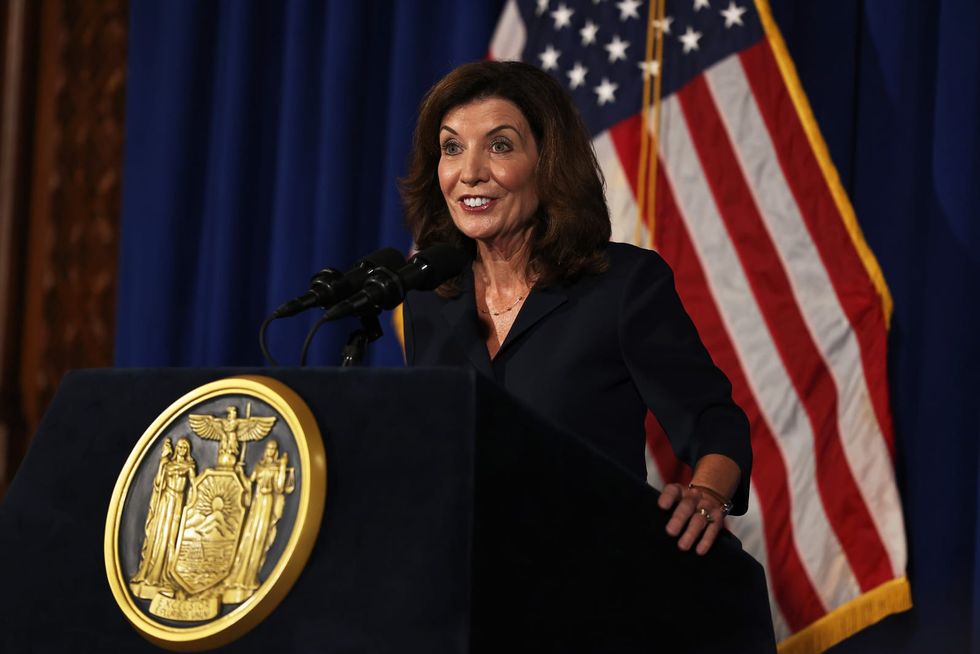 Lt. Gov. Kathy Hochul is “fully prepared” to lead New York as the first woman to serve as governor and vowed Wednesday to rid Albany of any Cuomo administration staffers involved in “unethical” conduct. In her first public remarks since Gov. Cuomo announced his resignation amid sexual harassment allegations, Hochul distanced herself from the disgraced governor and promised to help the state turn the page when she takes power on Aug. 24. “Nobody will ever describe my administration as a toxic work environment,” Hochul told reporters at the State Capitol, adding that she’s “fully prepared to ass...